On July 8, 2021, at 17:00 in the M17 CAC, on the II Day of the M17 International Art Collectors’ Forum, there will be a “The Collector: Between Curator and Artist” talk held by Viktor Misiano and Oleksandr Soloviov. 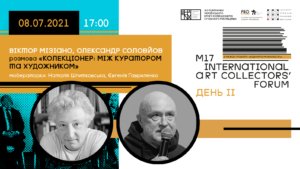 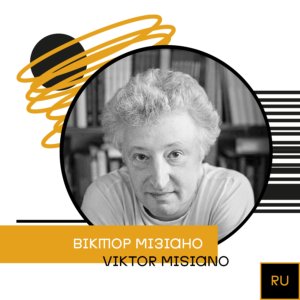 Viktor Misiano, curator, art theorist. Founder and editor-in-chief of Moscow Art Magazine dedicated to contemporary art issues. From 1980 till 1990 he was a curator of contemporary art at the Pushkin National Museum of Fine Arts in Moscow, from 1992 to 1997 he was a curator at the Soros Center for Contemporary Art in Moscow. From 2010 to 2014 he was a Chairman of the International Foundation Manifesta (Amsterdam). Founder and first editor-in-chief of the international Manifesta Journal: Journal of Contemporary Curatorship (Amsterdam). He was the curator of the Russian pavilion at the Venice Biennale in 1995 and 2003, and in 2005, he curated the first Central Asian Pavilion at the Venice Biennale. A three times winner of the Innovation Prize (Russia) in the categories of “Curatorial Project” (2006, 2011, 2016). In 2016, he won the Kandinsky Prize in the nomination “Scholarly work. History and theory of contemporary art” and the Igor Zabel Award for Culture and Theory. Among other things, Misiano curated art exhibitions in Austria, Italy, France, Turkey, Brazil, and other countries. Author of numerous articles and two monographs “Other” and Divers (NLO, 2004), Five Lectures on Curatorship (Ad Marginem, 2015), editor of art catalogs. 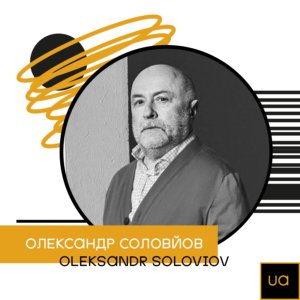 Oleksandr Soloviov, one of the most Ukrainian’s reputable art historians and art critics, curator of the project An Open Opportunity at the M17 Contemporary Art Center, Curator of Contemporary Art at Mystetskyi Arsenal. Worked as a curator at the PinchukArtCentre. Curated the Ukrainian pavilion at the Venice Biennale in 2003, 2007, and 2013. He was the organizer of many exhibitions and large-scale projects, among which the ART-KYIV Contemporary annual forum, Independent group exhibition, and The First / The Second Kyiv International Biennale of Contemporary Art ARSENALE at Mystetskyi Arsenal. Participated in the experts’ sessions for the selection of Ukrainian contemporary art for the permanent collection of the Centre Pompidou.

Natalia Shpytkovska, director of the M17 CAC, art consultant, a researcher at the Modern Art Research Institute of the National Academy of Arts of Ukraine, head of the project An Open Opportunity. 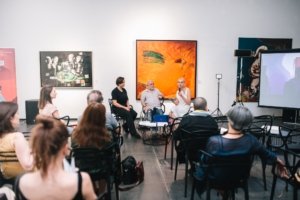 Abstracts of the talk: