On June the 6th, a private diplomatic event took place at M17. The guests told each other about their achievements and future intentions, which motivated them to new achievements.

Kateryna Bilotil, a spokeswoman for the Ministry of Public Diplomacy of the Ministry of Foreign Affairs of Ukraine, shared the news of the successful promotion of the CorrectUA campaign on correct use of Latin names of Ukraine in foreign media and airports.

And Olena Pravylo, head of the Congress of Cultural Activists, a British Council facilitator of the Active Citizens Association program, spoke about an insightful art project designed to honor the memory of the youngest her of Heaven Hundred – Nazar Voitov.

Thank you for your friendly support and inspiring work! 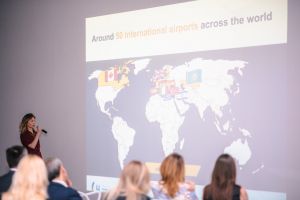 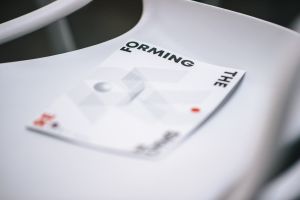 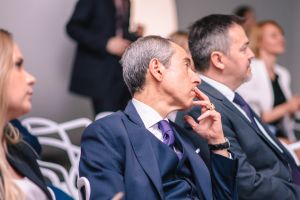 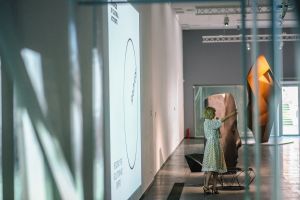 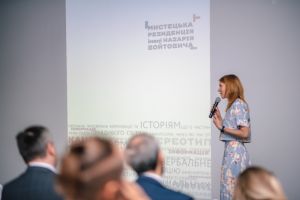 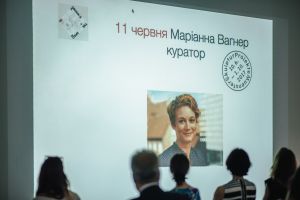 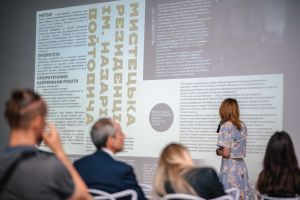 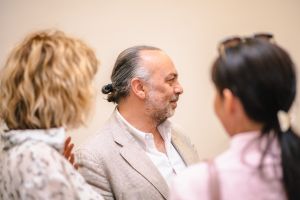 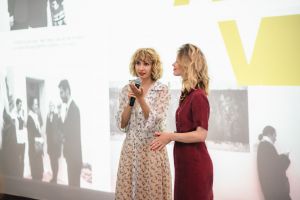