On September the 20th to 22nd, Frontier Art and Virtual Reality Festival was held at CAC M17. VR Art Festival. Kyiv. However, this three-day section of the project is just an opening to even bigger events. Yes, in Kiev it is continued by the exhibition at M17 “Frontier. New Monuments. Art and VR Reality”, which is open until November the 17th. Meanwhile, the festival itself continues in Kharkiv, where the second part of the project will be presented on October the 4th to 6th.

What does VR offer to the viewer? Cross the border between reality and virtuality. Combine these worlds with art. Metaphorically, we are surrounded by virtual windows on all sides. Almost all of them, such as intermediary interfaces, transmit information between entities / entities, but do not allow them to merge space and be in the same field. And only virtual reality, according to proponents of innovative technologies, is able to open a window, erase the frontier (border) and let a person into another world.

In your opinion, is virtual reality a restriction or a freedom?
Come and test it at M17 CAC 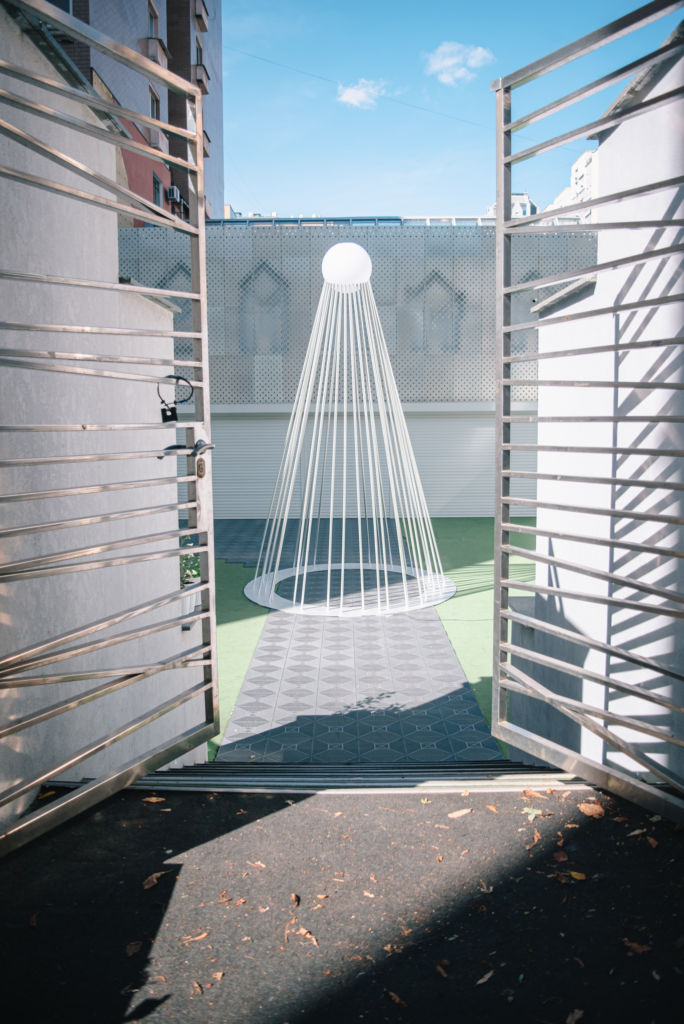 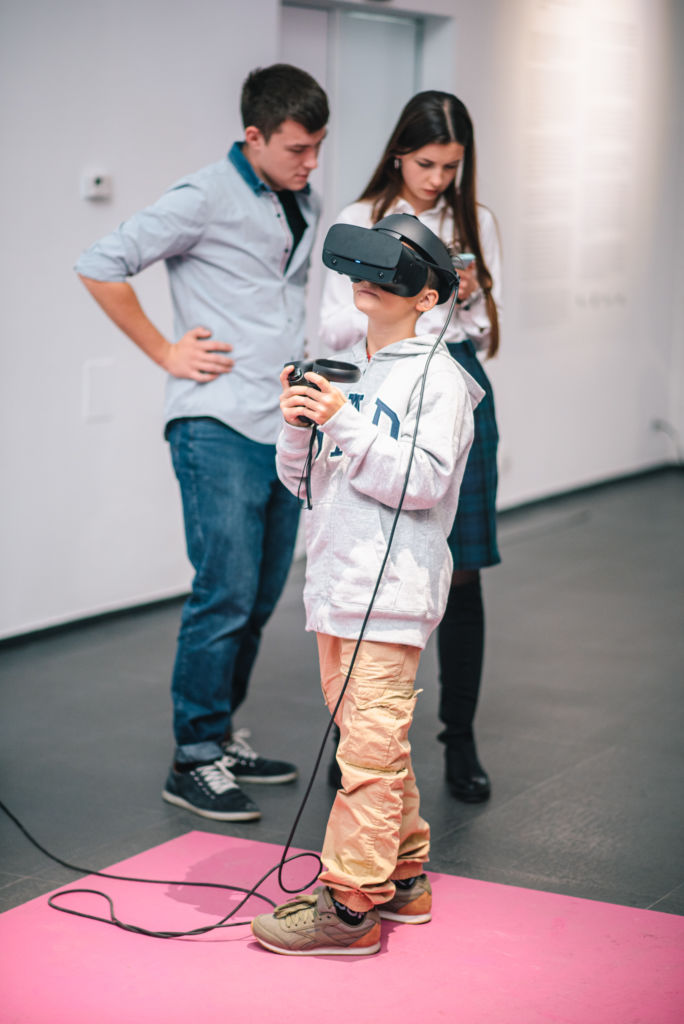 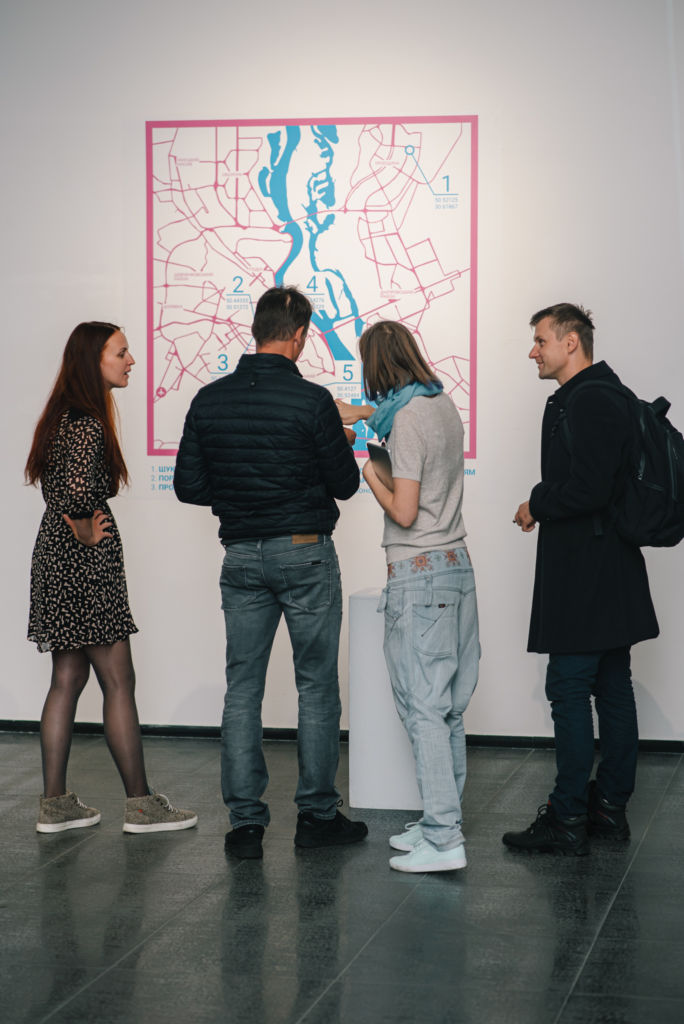 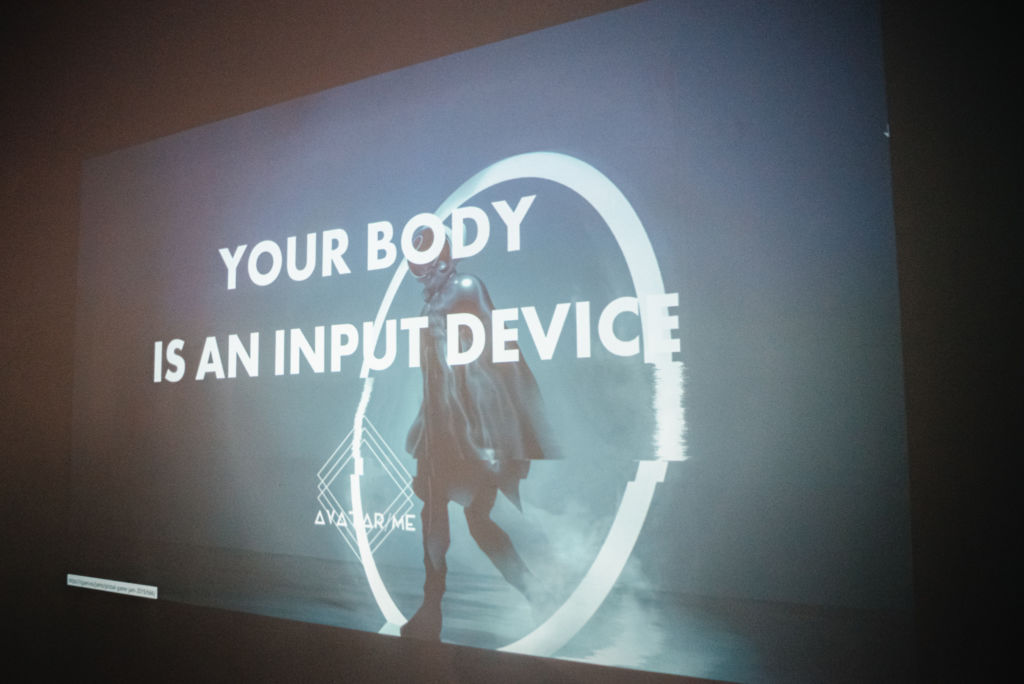 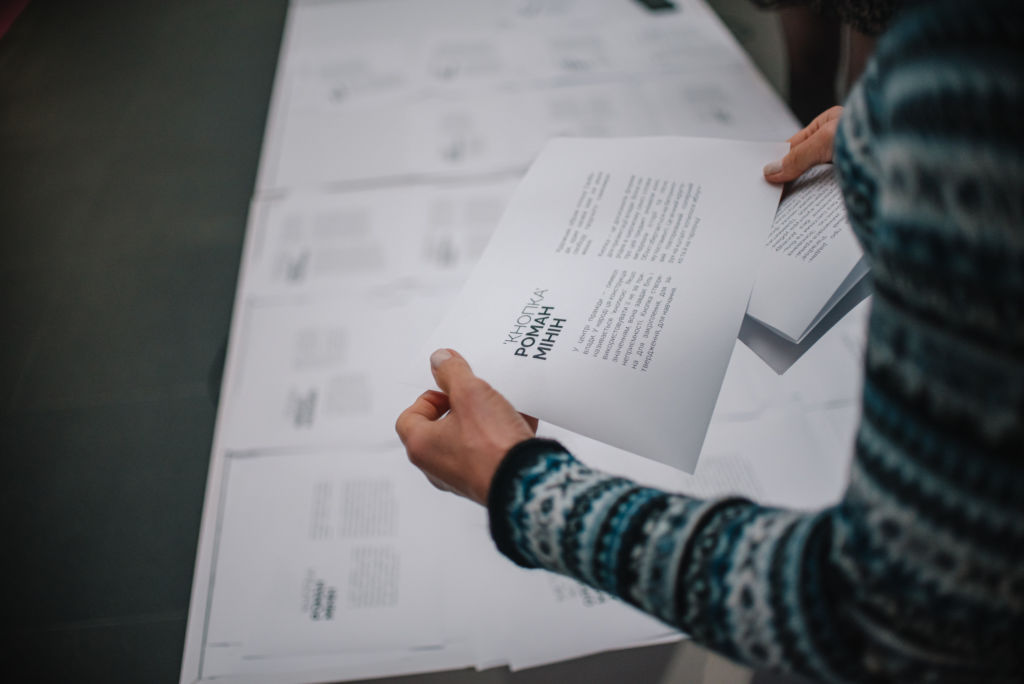 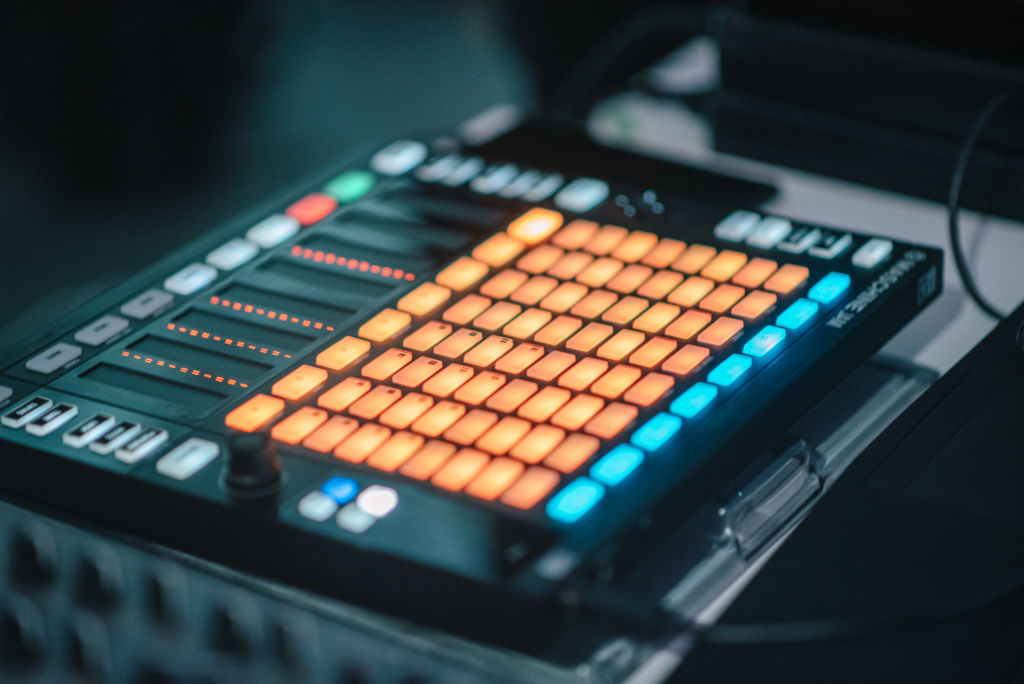 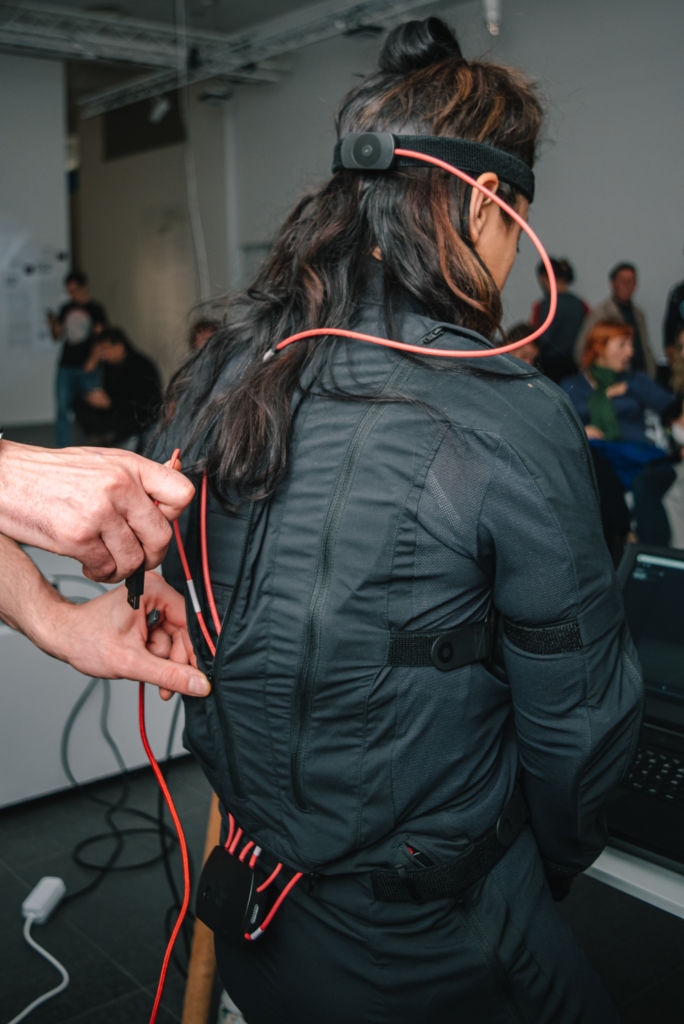 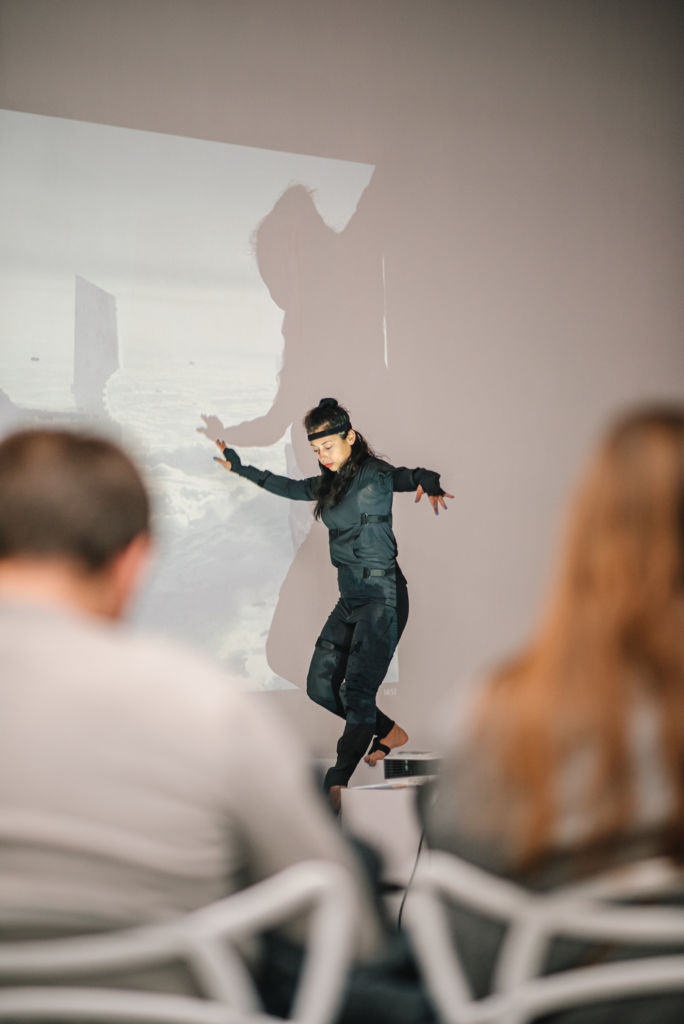 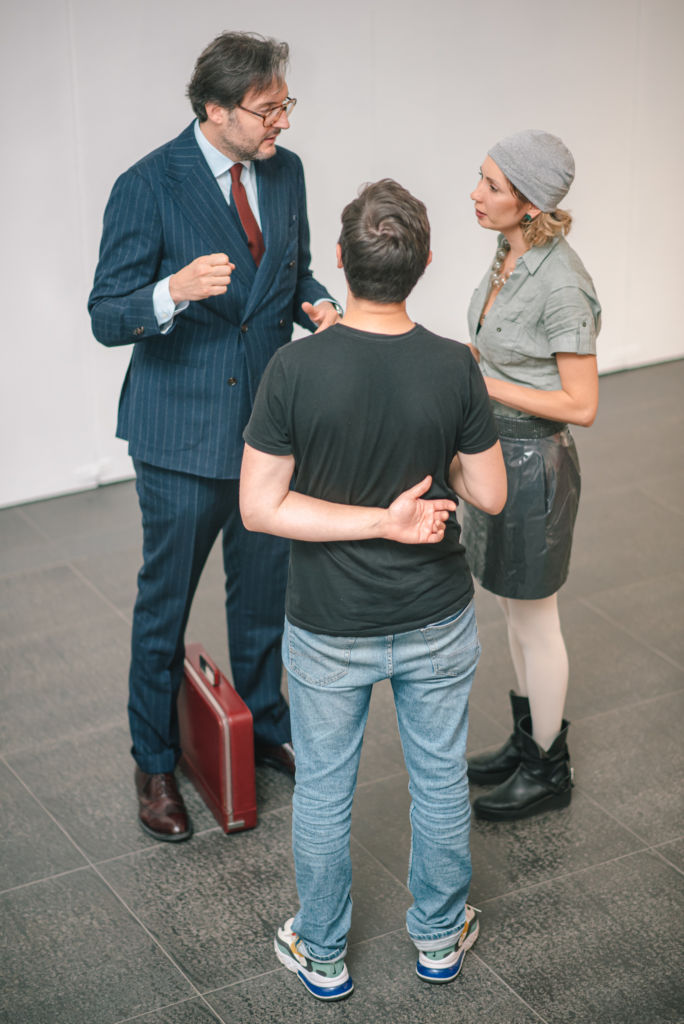 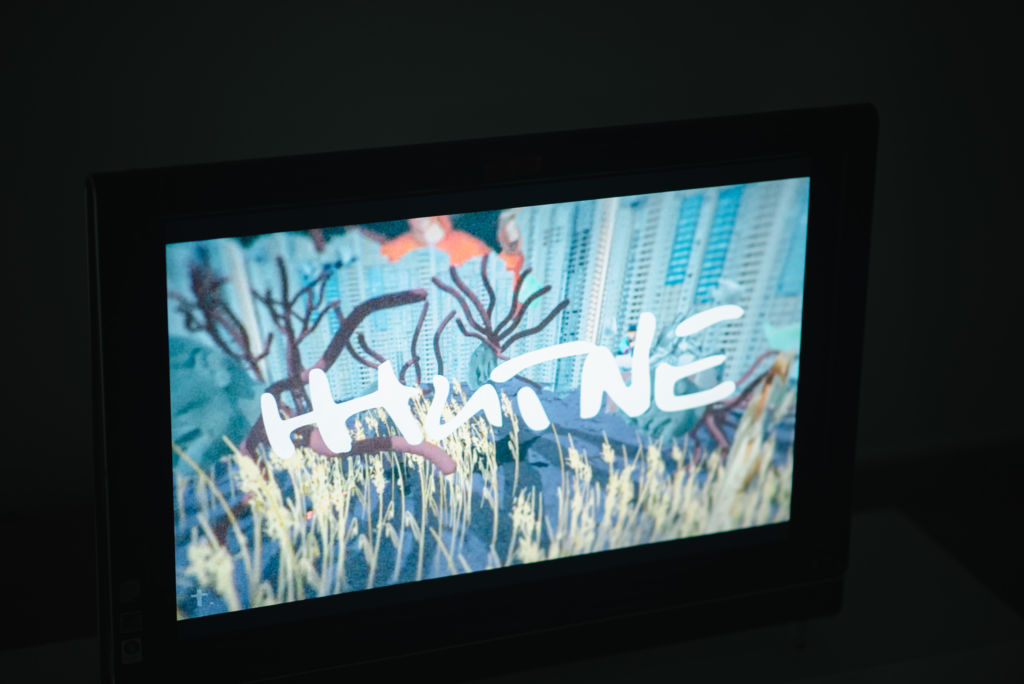 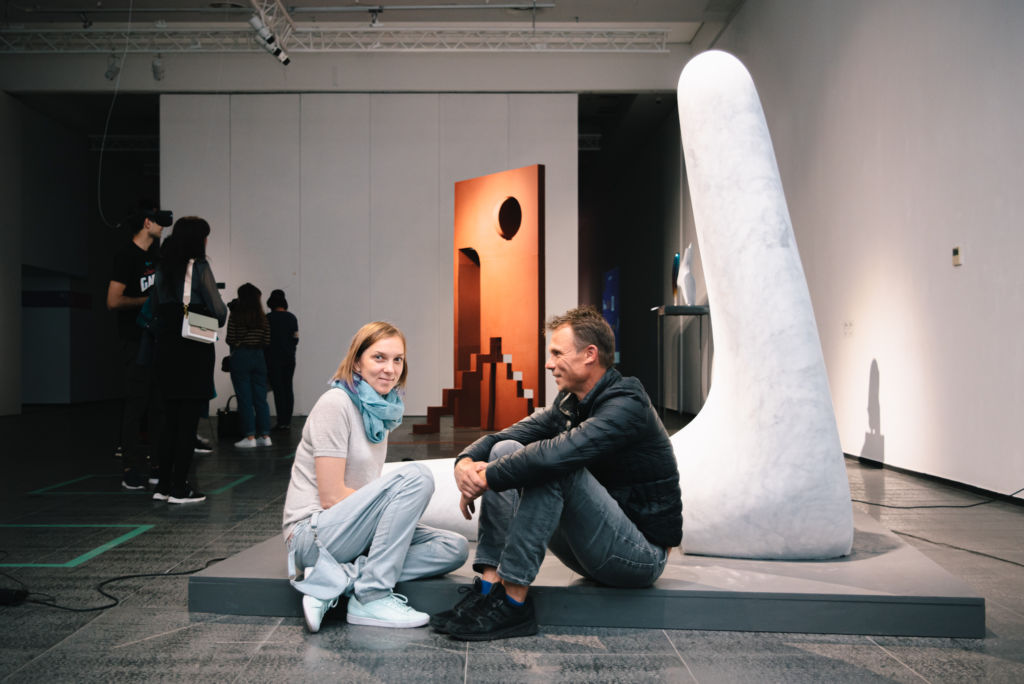 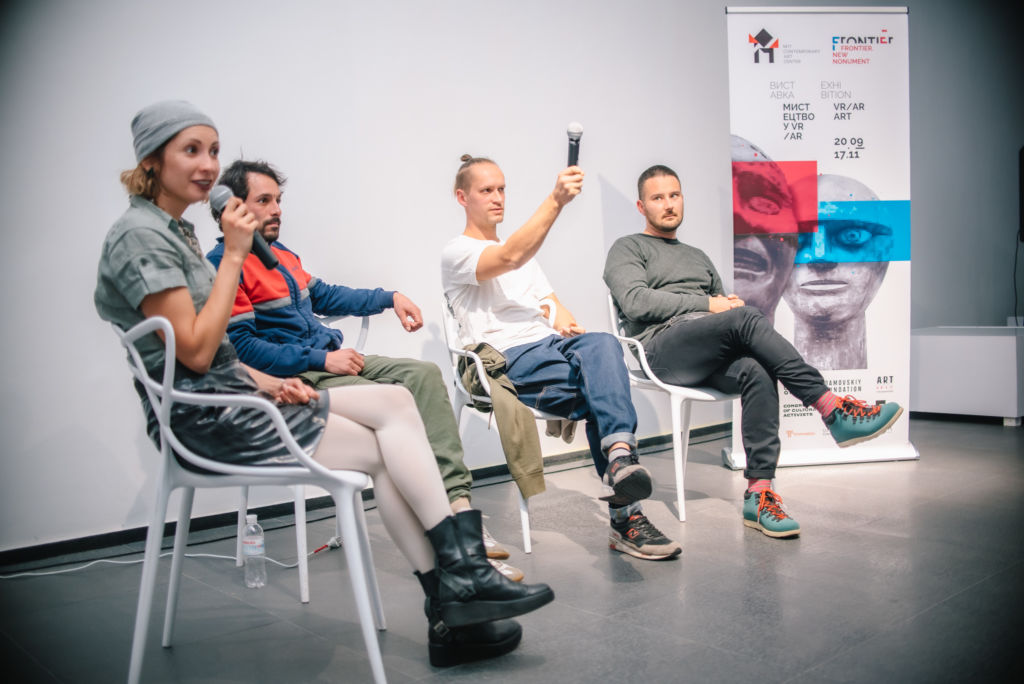 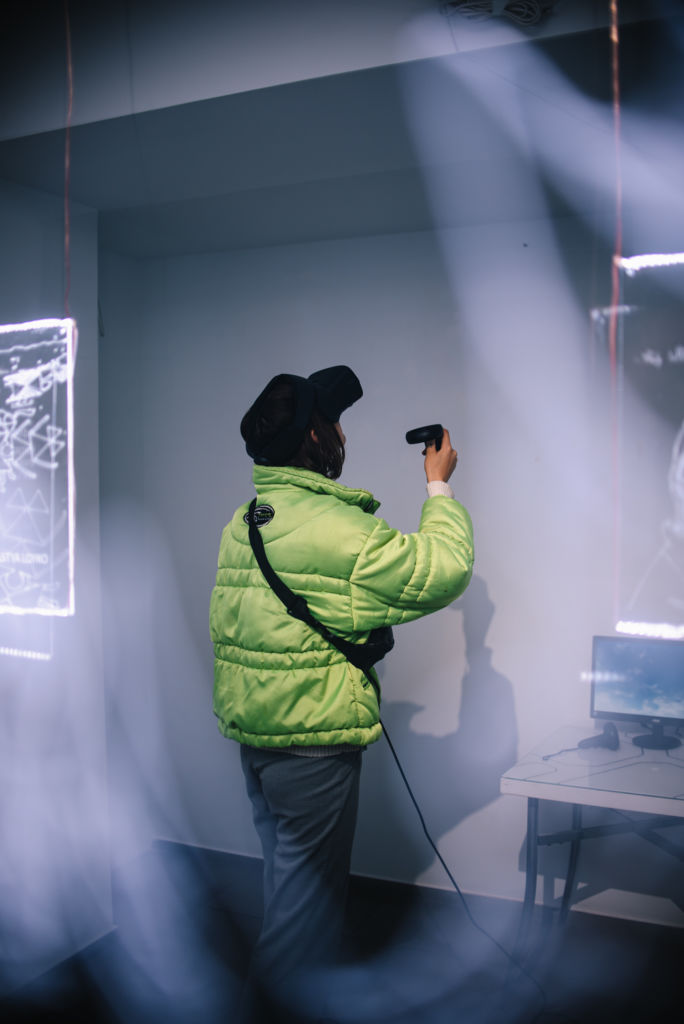 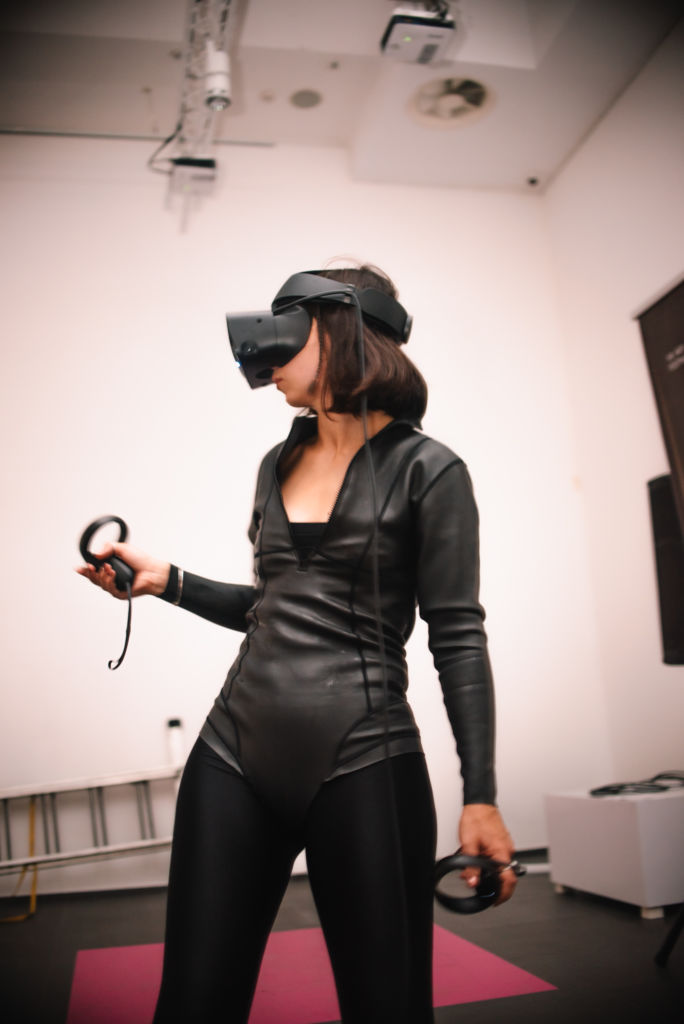 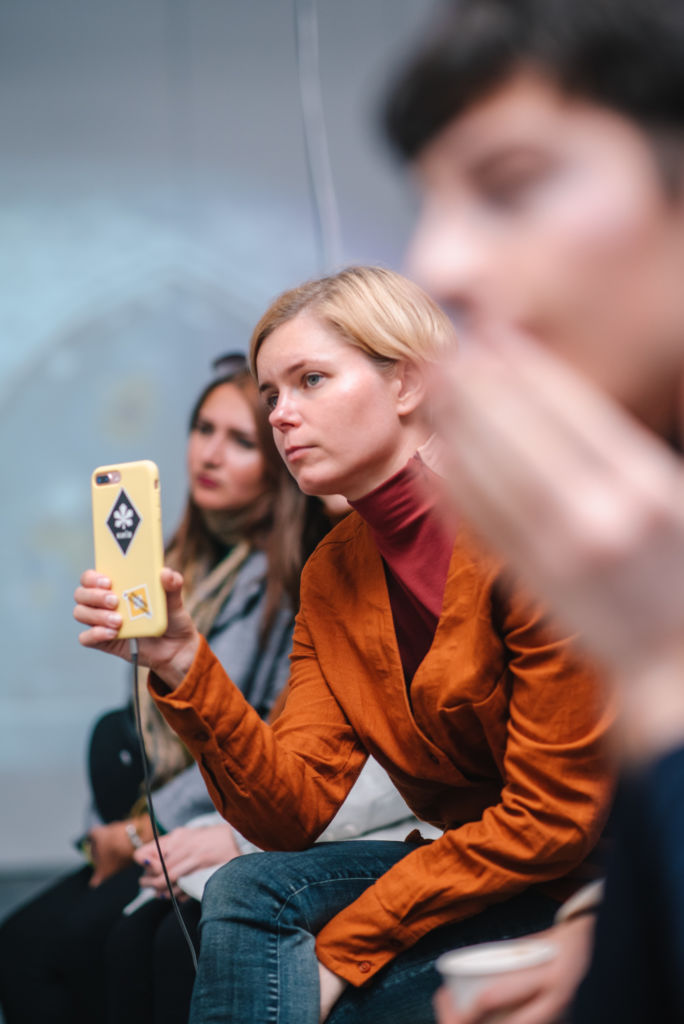 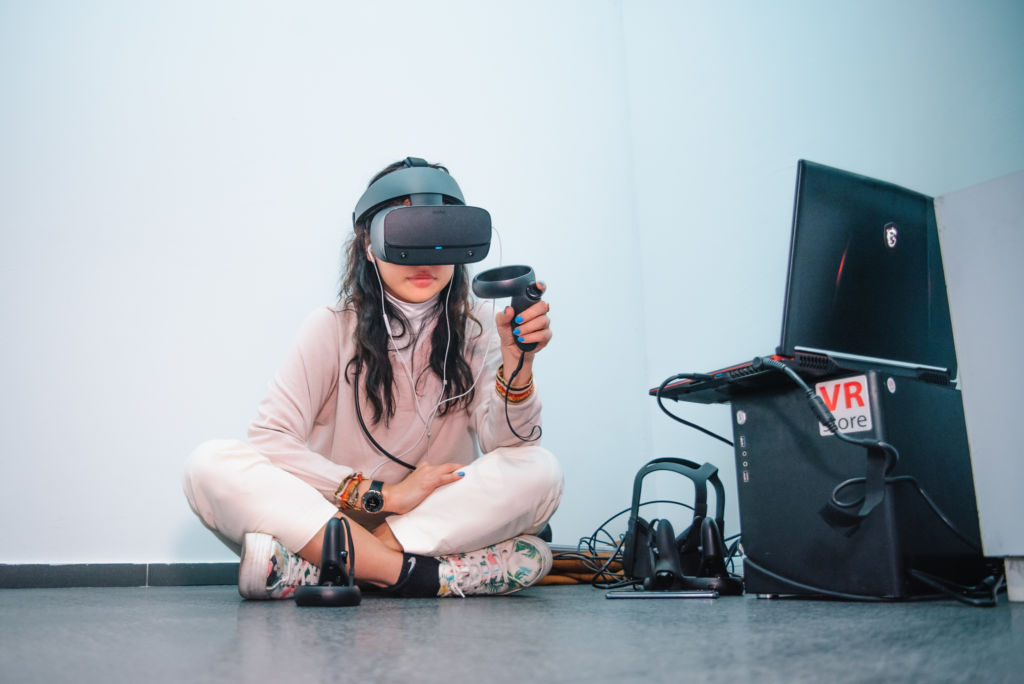 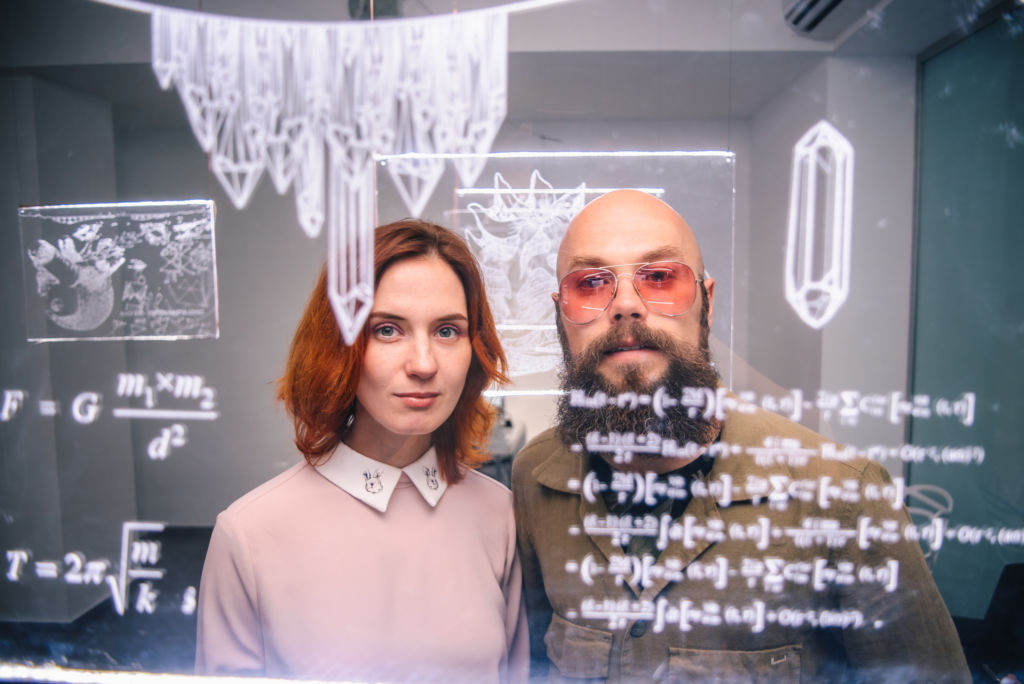 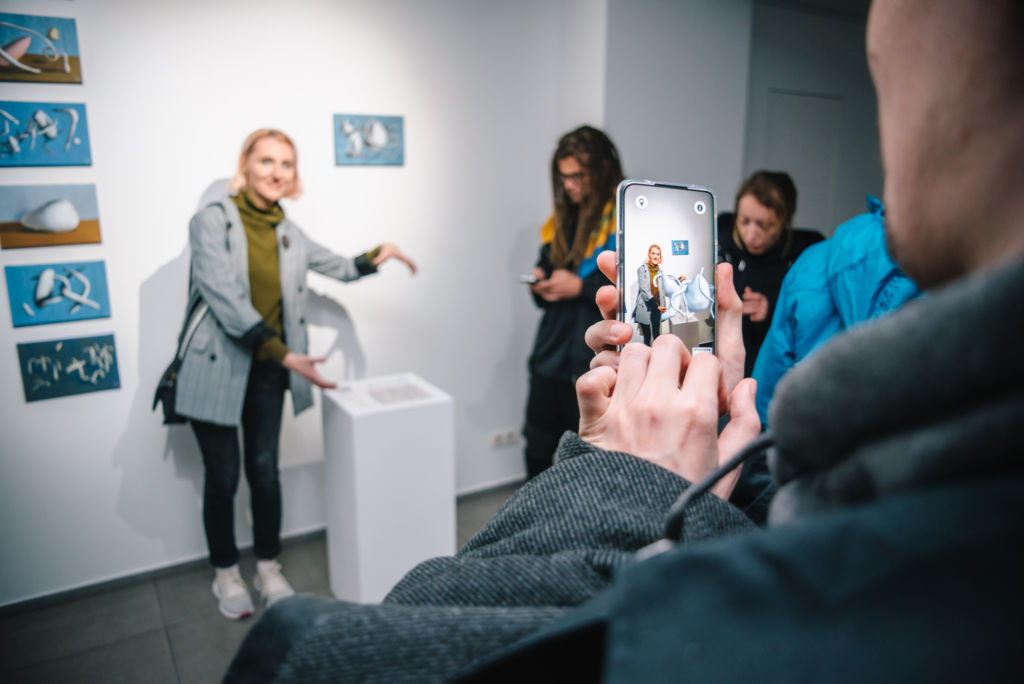 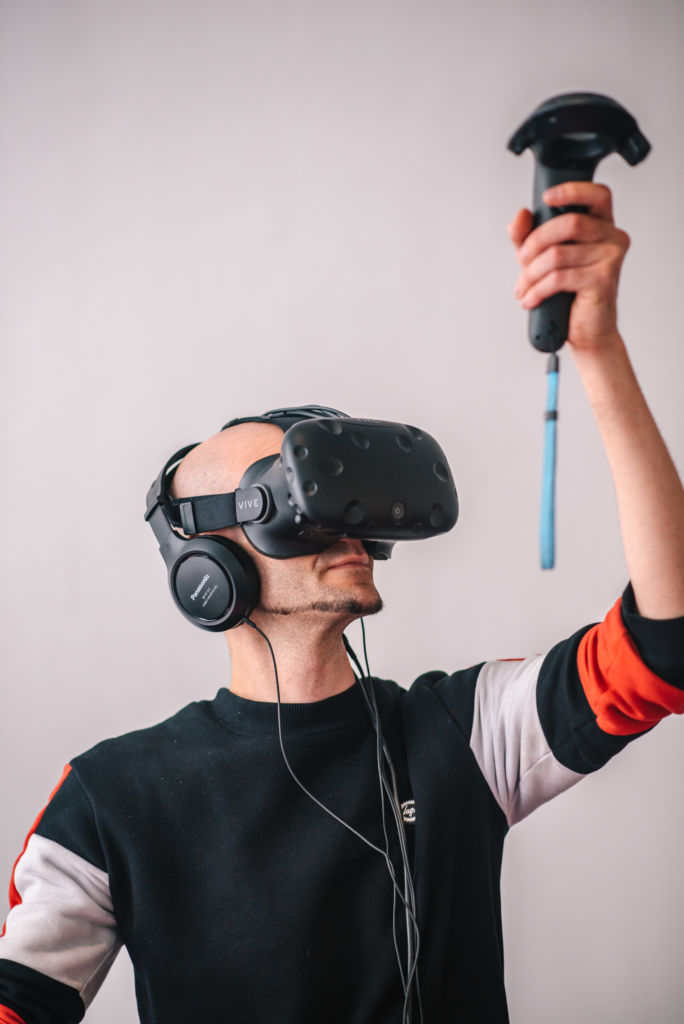 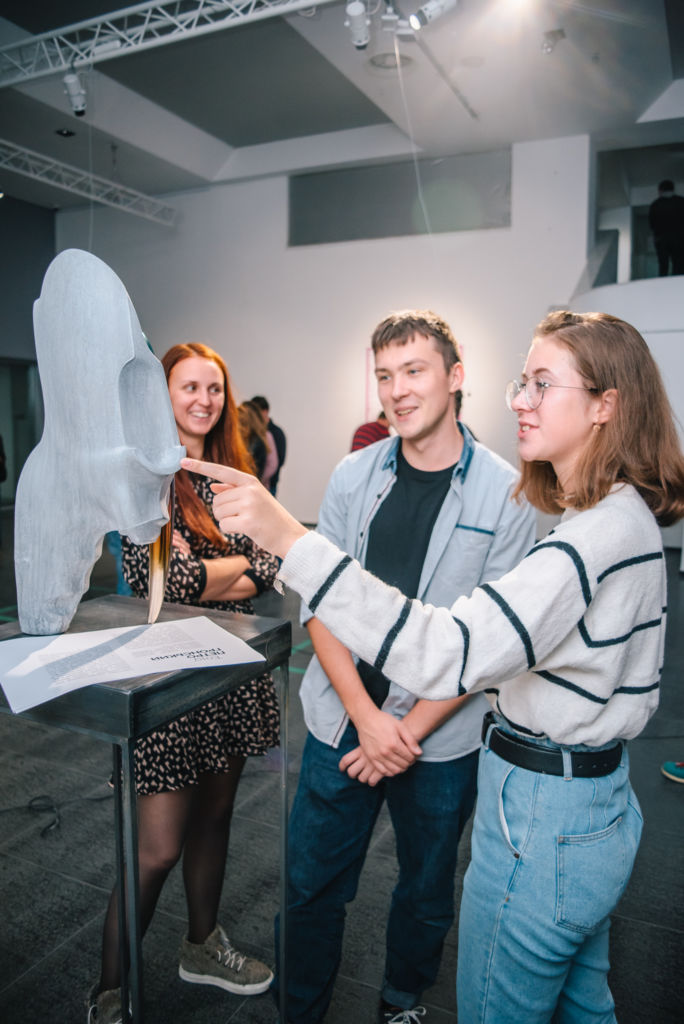 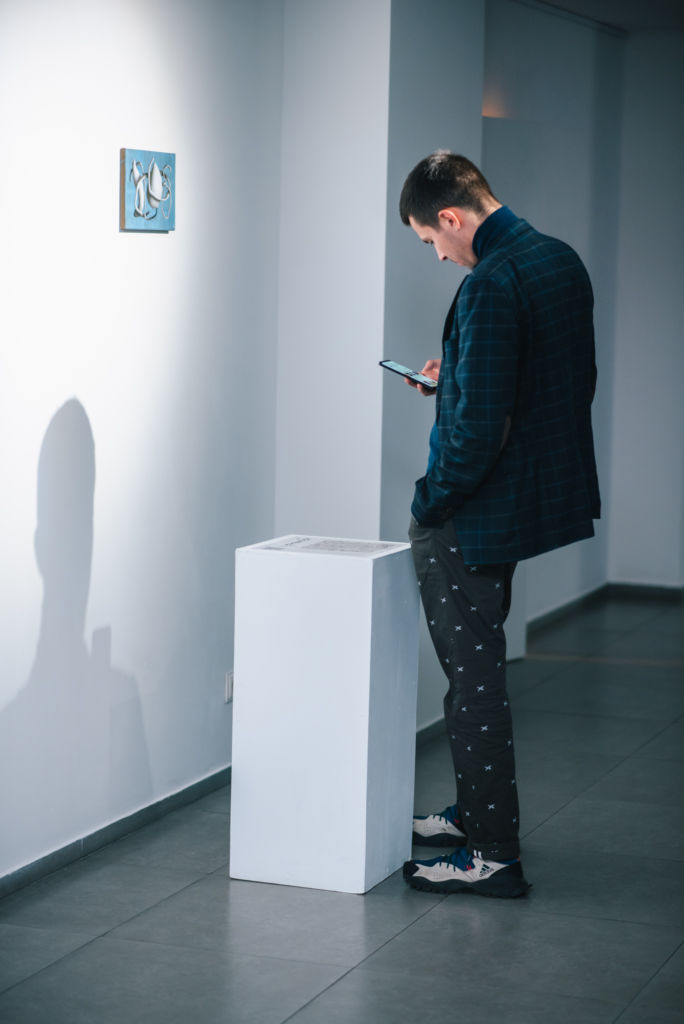