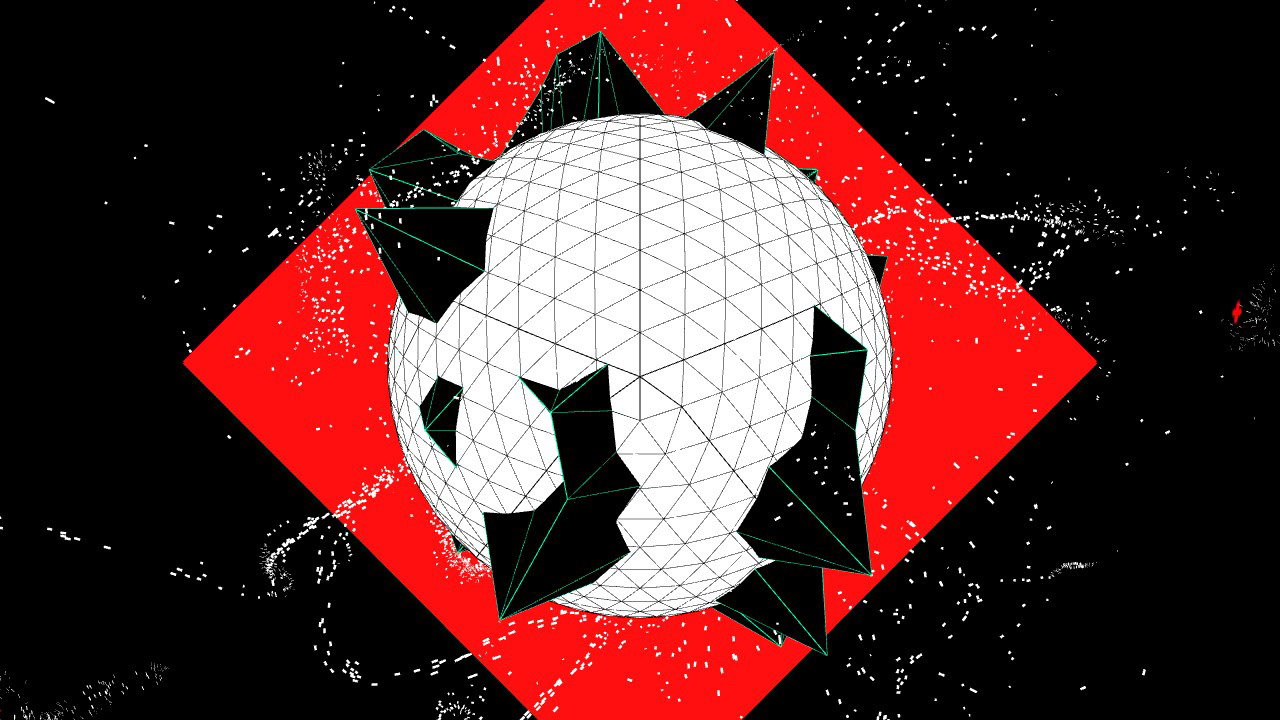 Any Which Way VR experience
About the artwork

This experience is designed to immerse oneself in music and consists of simple geometric objects: spheres, broken lines, cubes, and more. You get into the audio-jet world with the music of Prince Albert Band. Some of these objects start to respond to the audio signal and pulse to the beat of the music. In one sphere, you can also watch a video or streaming from a concert or studio.

According to the author, the work’s idea is based on the idea of loneliness and anxiety in the virtual reality world, the world artificial and alien to the human. Svitlana says that she tried to send the viewer as an astronaut into the outer space to feel its vertiginous social isolation. The disturbing rhythm, the red pulsing of emergency alarm signs underline the atmosphere of this immersive space.

The main value of this work is that it brings a strong message of human isolation and loneliness in the age of total digitalization. The combined music and generative forms make an audio-visual impact on a viewer and create a unique experience in virtual reality.

Generative art is rather cold and analytical. The compositions created by Svitlana, for the most part, are breathless minimalistic geometry which exists as in a vacuum with no emotions or feelings. The viewer can travel into this reality as an astronaut wandering into the outer space in his spacesuit. 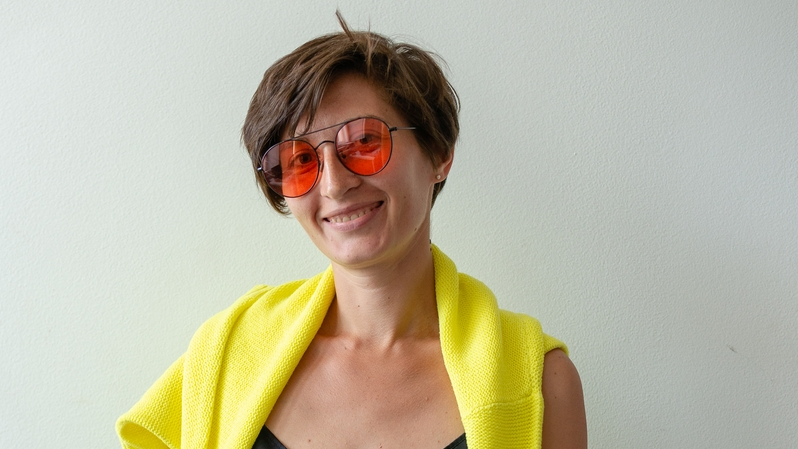 Date of birth:
Place of residence: Kharkiv
More about the author Close down