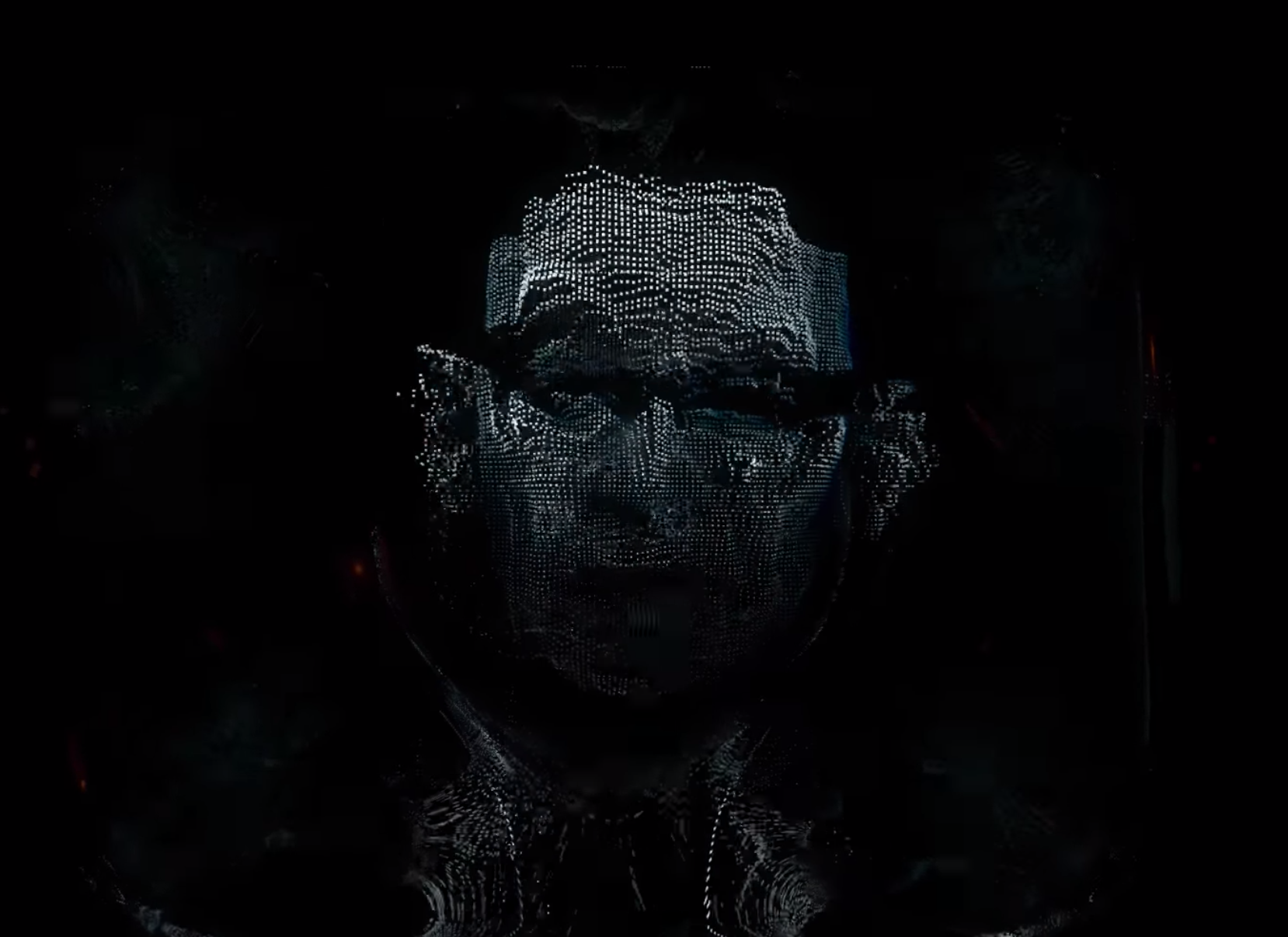 I Saw the Future VR experience, 2017
About the artwork

In a dark expanse that could be the cosmos, we hear the voice of English science fiction writer Arthur C. Clarke, whose face – taken from the September 21, 1964, episode of BBC Horizon program (entitled The Knowledge Explosion) – appears in the distance. His features quickly dematerialize into a multitude of shimmering pixels, creating an enveloping and immersive space out of which the thoughts of the famed co-author of 2001: A Space Odyssey emerge. At the heart of this spectral environment, and with a magnetic voice sending us back to the time of cathode ray tubes and the golden age of television broadcasting, A. C. Clarke tells us about the arrival of the digital revolution, decades ahead of his time. This film is an invitation to travel, and a crepuscular form of poetry to be experienced immersive.

The VR experience is available for purchase: Gear VR 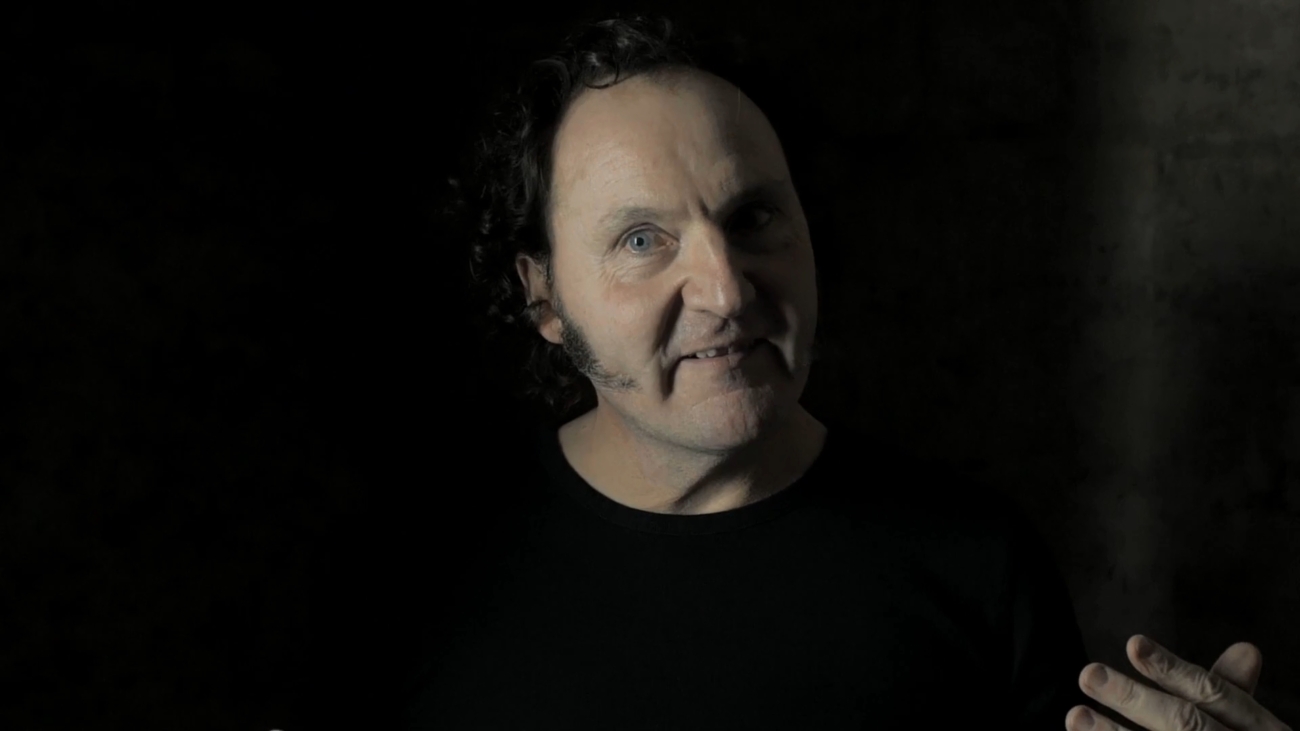 Date of birth:
Place of residence: Paris
More about the author Close down