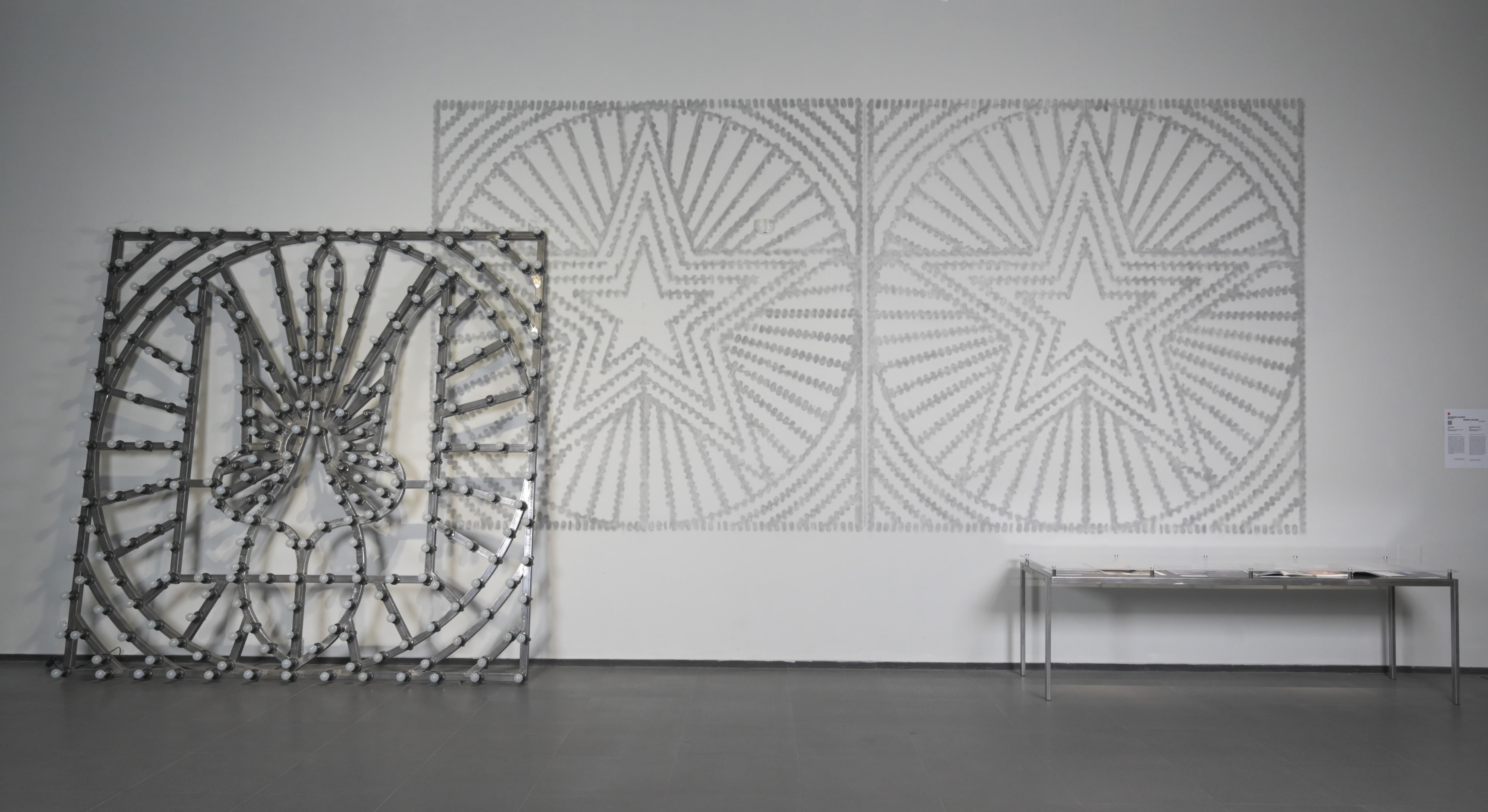 Author about the concept of the project shortlisted for the M17 Sculpture Prize:

“When comparing root crops with building foundations, the Soviet past for Ukraine is a kind of material for the root formation – a basic element of all modern structures. And the result of its physical ‘uprooting’ in the form accepted by the current government is that the memorials, architectural monuments and other cultural values are faced with the threat of destruction. So the dust will continue to rise into the air for a long time. And to settle down on Ukrainian windowsills, day in, day out.

Currently, the replacement of totalitarian symbols of the past with state symbols is ongoing in the country. That process emanates from the removal of the monument dedicated to Lenin near Bessarabska Square (Kyiv) committed on December 8, 2013, by ‘Svoboda’ party members. The ‘Shooting Stars’ clearly demonstrates this process, proposing to think how easily one thing can be substituted by another, or disguised as another thing. This process resembles the defence mechanism, used by some species of animals and plants when they are mimicking other animals / plants / surroundings colour and shape. It is noteworthy that they disguise themselves not only for protection but for an attack as well.

There are numerous examples of the mimicry of state symbols throughout the country. One such is located in Dnipro city: here, on the ceiling of the mall, there is a giant roof installation – a composition of the ‘Pravda’ newspaper logographic name and three coats of arms of the Soviet Union. The coats of arms were simply covered with stickers in Ukrainian flag colours a while back. This is a perfect example of how the retouching under the state ‘corporate’ style happens while both the form and its content remain the same.

Remarkably, the decommunization laws do not apply to museum work. However, on the pretext of ‘re-exposition’, a large number of exhibits become hidden in storages, and inscriptions engraved on the marble walls – covered by the drywall. But you cannot say the same about the street artefacts from the past, which are either destroyed during dismantling or sold for scrap.

Given this situation, I proposed to remove two festive/ideological light structures depicting Soviet stars from the facade of the former building of the Ministry of Ferrous Metallurgy in the centre of Dnipro and to transfer them to the museum after the exhibition.

After all, I haven’t managed to dismantle the structures for the current exhibition. But I look on the bright side: they still operate in the public space. Nevertheless, the dialogue with the city authorities is ongoing.” 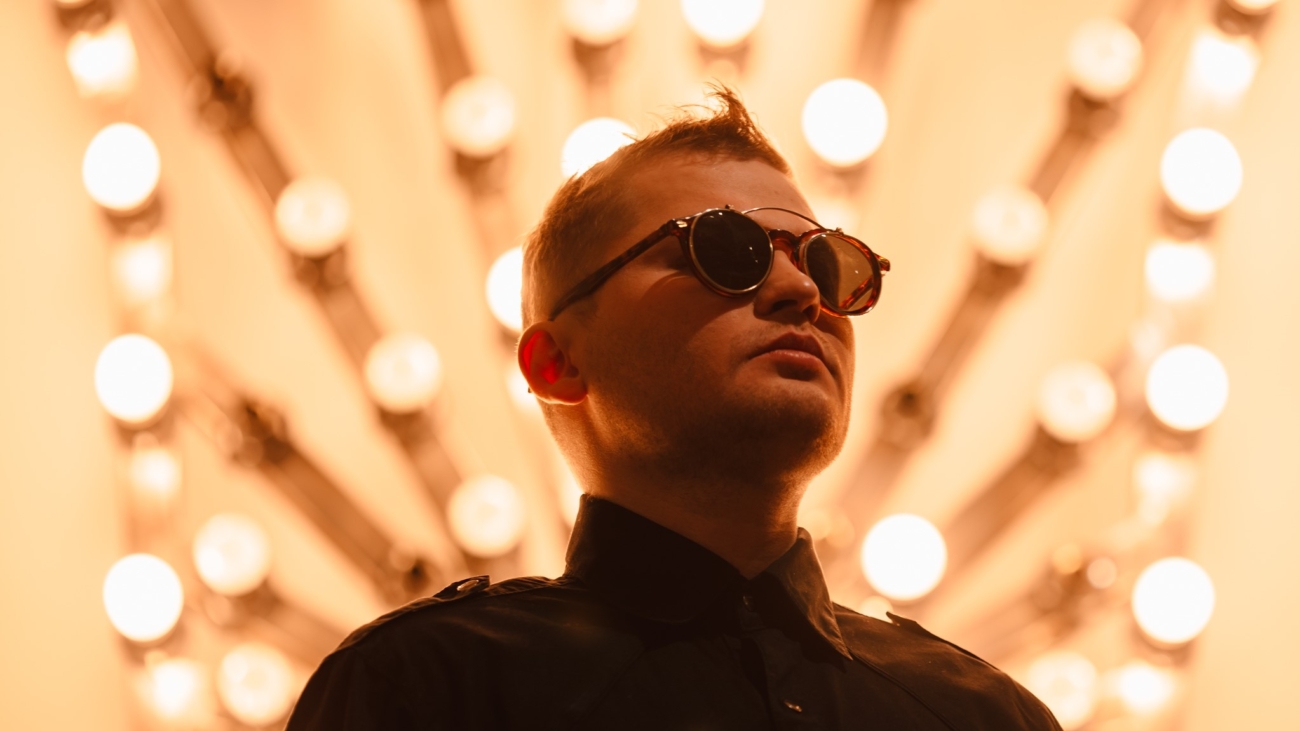 The artist works with public spaces, exploring human life within the system, and draws attention to the Soviet heritage of Eastern Europe for further rethinking and museumification of that heritage.