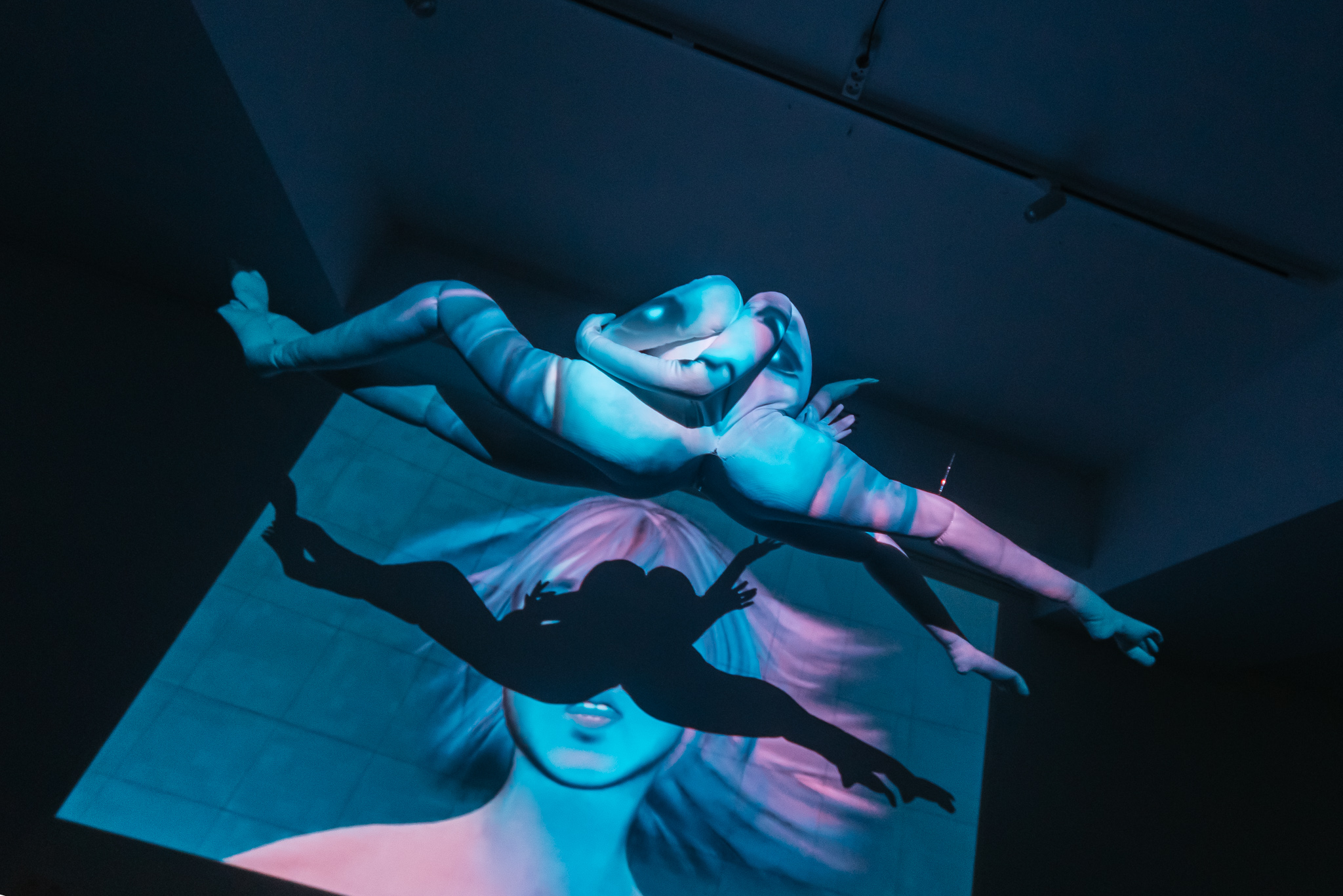 Images of the world collapse in the same way that objects and beings in the biosphere decompose. In contrast to the myth of the boundless expansion of Eden, humanity is witnessing the pollution of urban ecology, the hybridity of its microclimate and the potential of catastrophic destructive power. After all, the spheres of nature and culture are inseparable from each other.

Anna Manankina created this project at the KAIR residence in Slovakia, where she got a week before the start of quarantine and closing of borders. At the same time, during social isolation, she delved into theoretical research, including the work of Felix Guattari’s “Three Ecologies” (1989), which impressed her with its actuality.

In his work “Three Ecologies”, Guattari divides the concept of ecology into three parts — mental, social and environmental ecology. From the standpoint of mental ecology, the human psyche has its own “immune” system. It perceives reality in such a way that life is acceptable. The property of the psyche to dilute the perception of reality with illusions helps to survive, preventing another immersion in a traumatic experience.

The pandemic brought more attention to death — it became visible and close, it is widely reported, it is carefully counted. The loss of a loved one is associated with grief, which takes many forms and differs in cultures. The feeling of environmental anxiety determines that the biosphere is an integral part of our mental health, our communities, our cultures and our ability to survive in a world of total anthropocentrism. However, the collective experience of ecological grief has the creative potential and ability to transform into an enhanced sense of love and commitment to the places, ecosystems and species that support us, and also becomes a tool to prevent similar losses in the future. 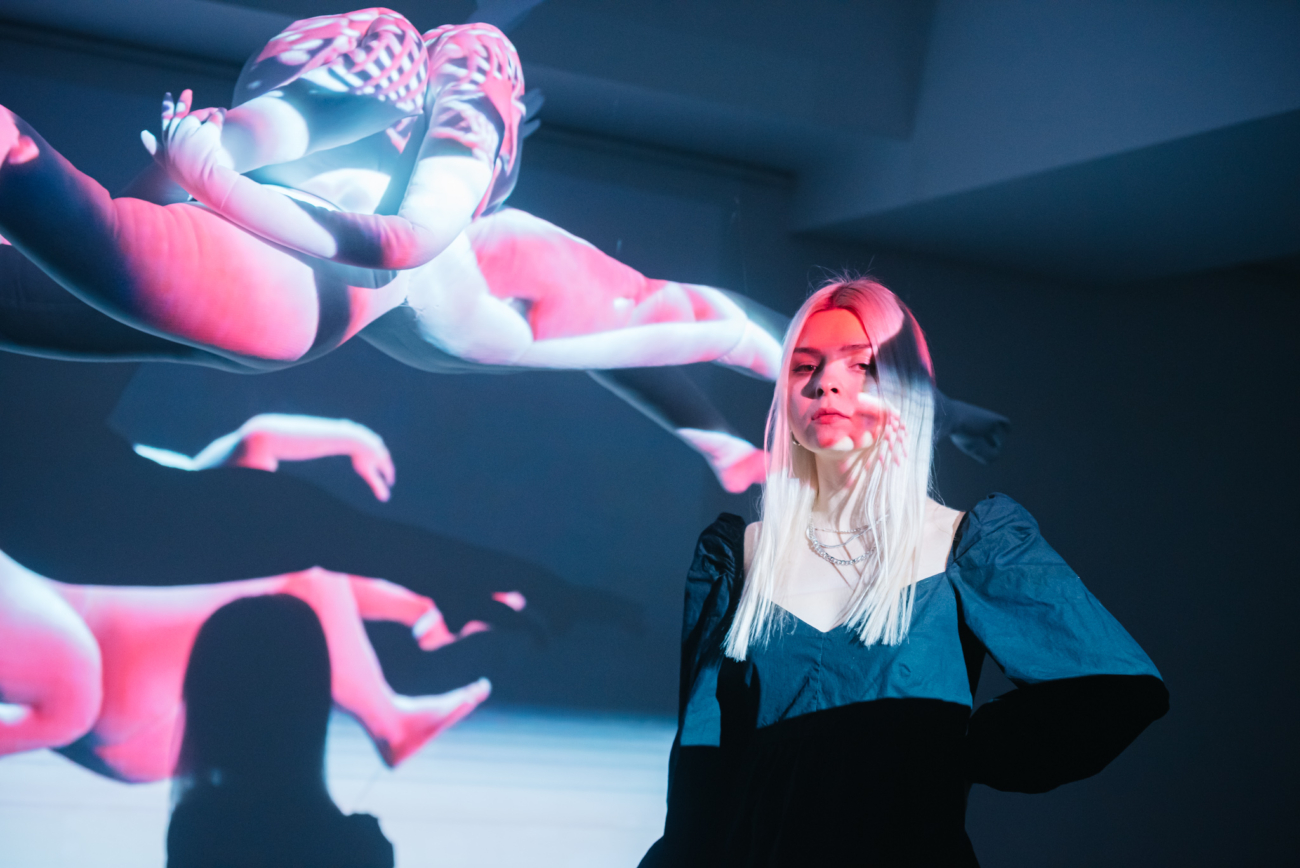 An interdisciplinary media artist, who works in the field of digital technologies with video, VR and AR, installation, 3D animation, sound, with an emphasis on posthumanism and feminist practice. In her artistic expressions she covers a wide range of issues: from geopolitical situations and power structures to purely intimate spheres of life. Addresses the topic of violence and gender identity, the state of women in artistic and social contexts.

Finalist of the Exter cultural exchange program (with the support of the Ukrainian Institute). Fellow of the Gaude Polonia 2021 program from the Polish National Cultural Center. Participant of the 19th WRO 2021 Media Art Biennale in Wroclaw. Worked on a joint project with the ROTOR Gallery in Graz, Austria. Worked on a personal project at the Sopa Gallery (Košice, Slovakia) at the KAIR residence. Participant of the Construction Festival in cooperation with CYNETART (Germany) Finalist of the Biennale for Young Artists Non-stop media.