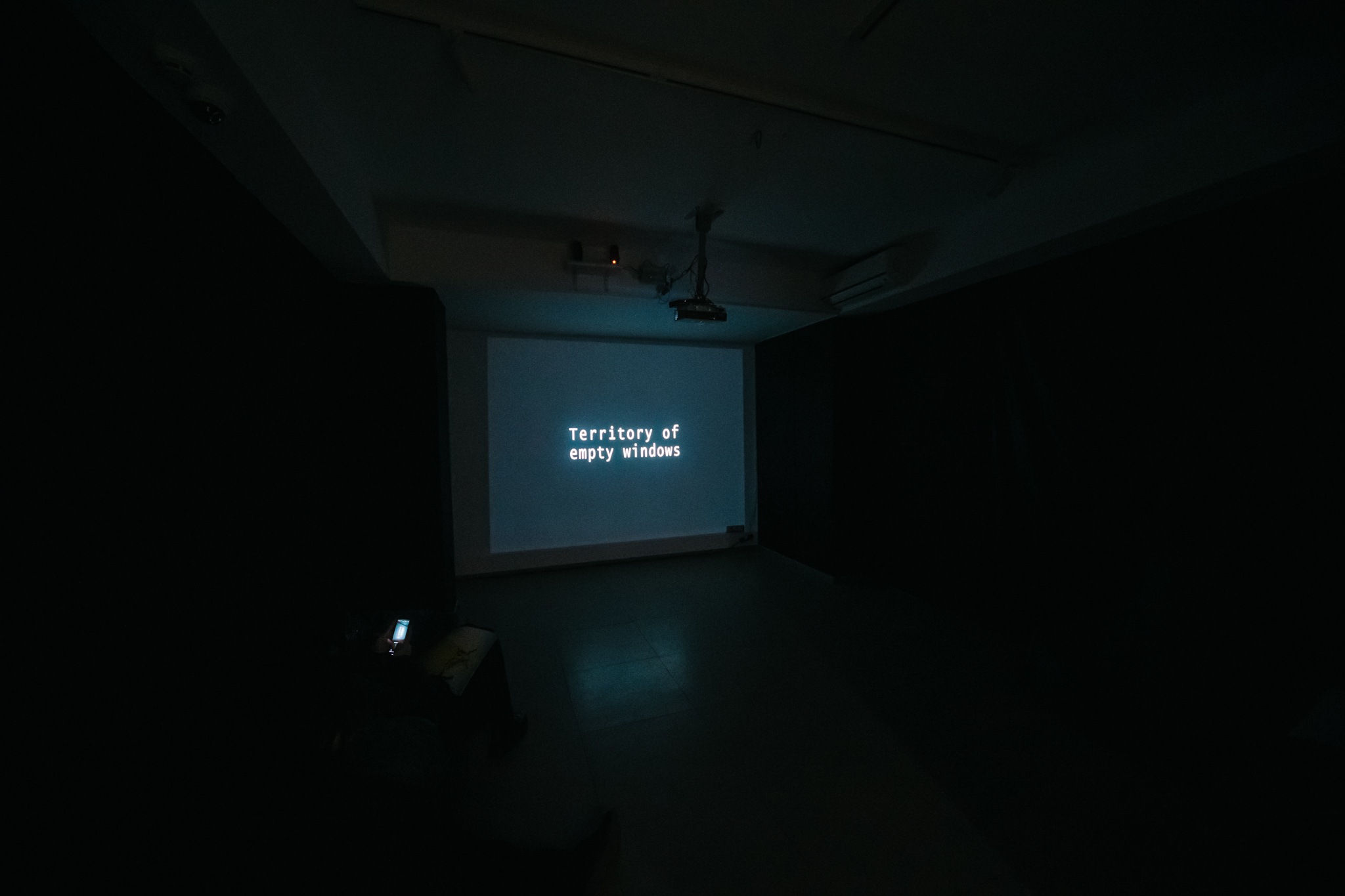 A documentary film about people who remain living in the “gray zone” for various reasons and become invisible victims of war. They are not in official statistics. People quietly die not from shrapnel and shells, but from stress. The artist, Zoya Laktionova, tells the story of these people through an interview with her mother. War and abandoned ecology are two themes that permeate the everyday life of Mariupol residents. World War II and the plant became the reason for Zoya’s mother’s family to move to Mariupol. The war with Russia and the environmental consequences of the plant’s operation play a key role in their future lives. 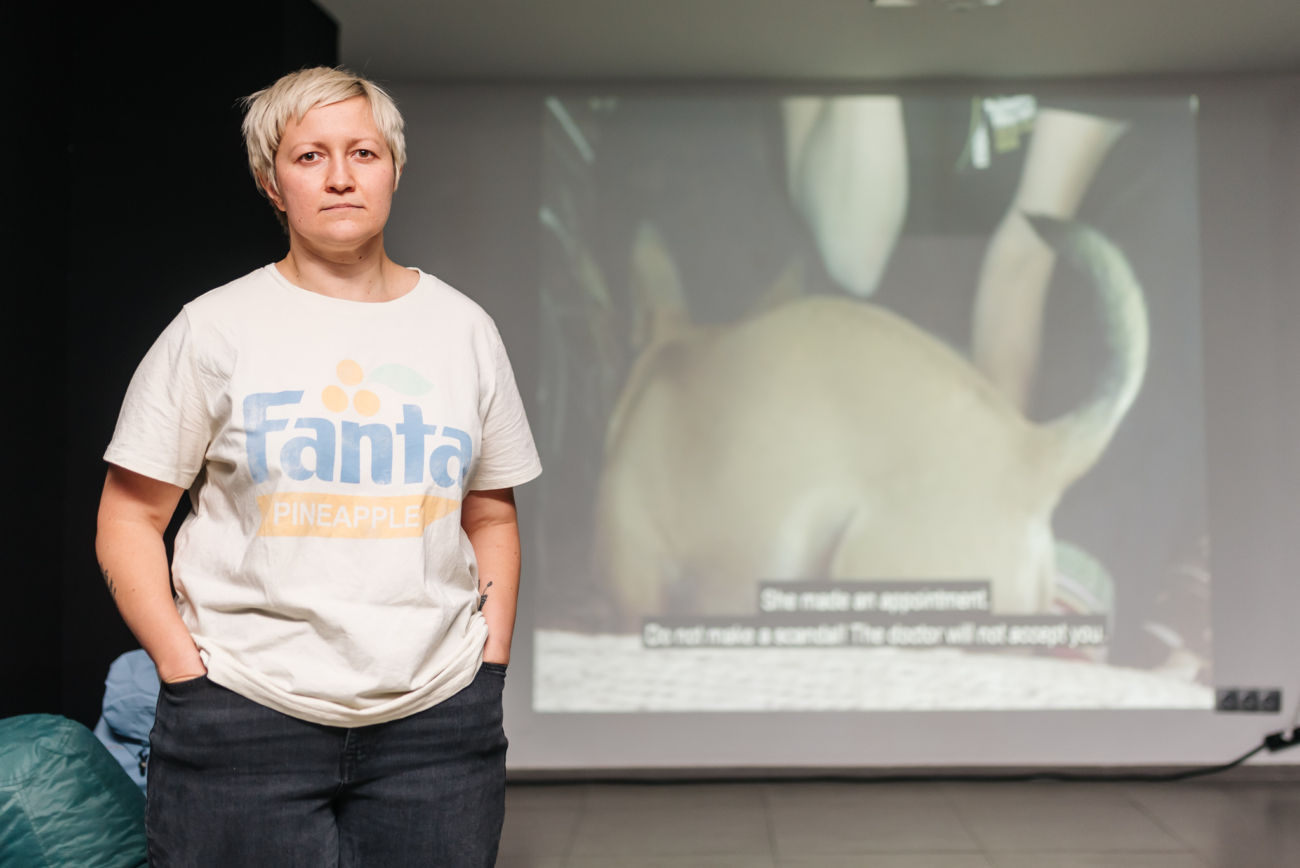 She first appeared in the world of documentary cinema as the heroine of the film “Ma” (2017) Maria Stoyanova, and a year later made her first short documentary about the mined sea “Diorama”. The film won an award in the MyStreetFilms category at the 86 festival, participated in numerous European film festivals (DOK Leipzig, Ji.Hlava, Cottbus etc) and was in cinemas in Ukraine in 2019.

In 2021, she presented her new short film The Territory of Empty Windows at the Docudays UA International Human Rights Documentary Film Festival, and also screened it in cinemas at the Molodist IFF in Kyiv. The international premiere took place at the MakeDox IFF, Northern Macedonia.