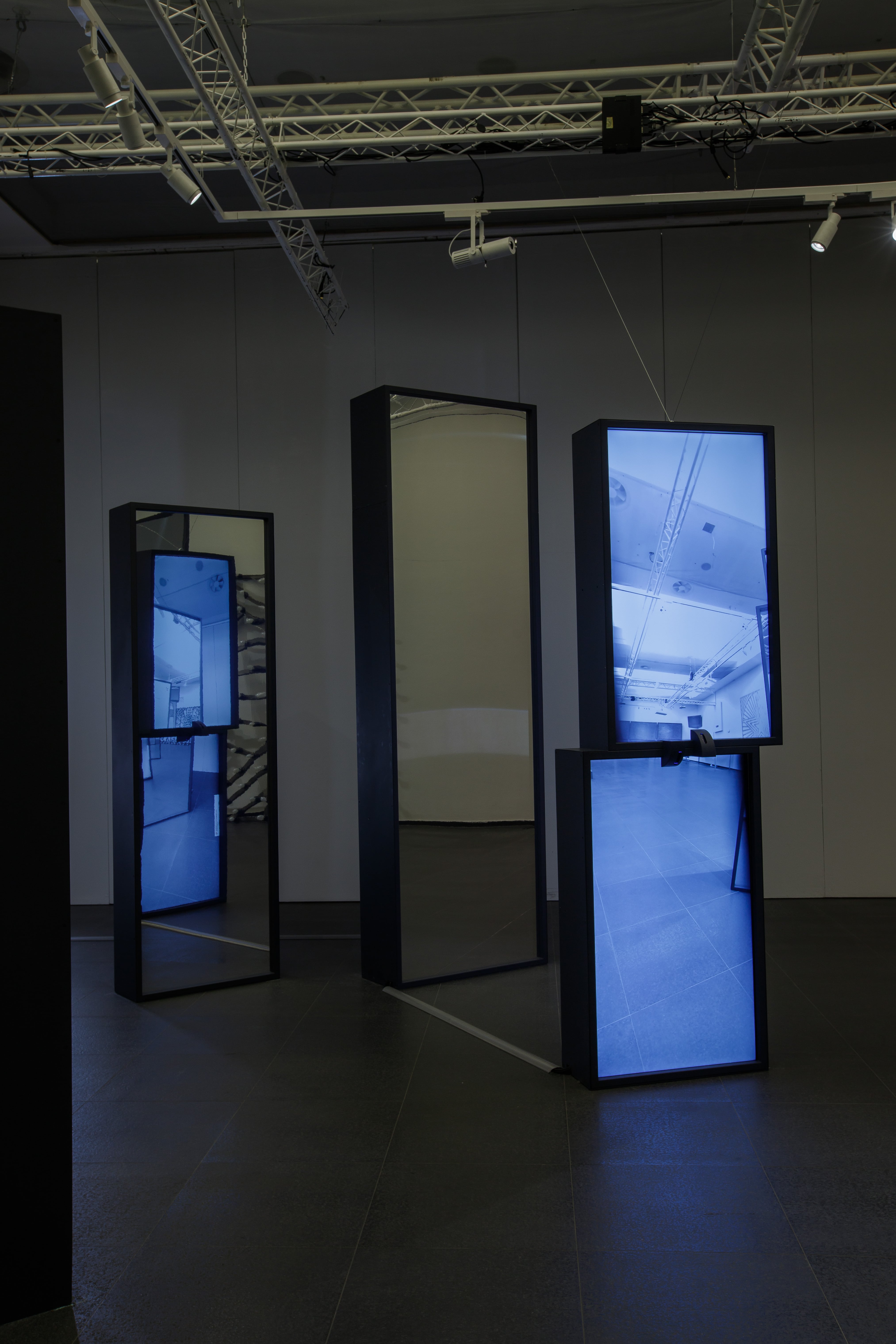 Time Labyrinth
About the artwork

“The architectonics of the sculptural composition embodies the inseparability of time and space. Their shape refers to Stonehenge or the ‘stone circle’. The circle as an image through which time is understood symbolizes its cyclicity.

The sculpture makes the temporal characteristic visible, ‘materializes’ it. It allows to literally compare the past and the future. The time circle becomes a form of space and ‘seals’ the viewer within itself.

Along with this, the texture and materials of mirrored stelae hint at ‘parallel realities’ and the possibility of going beyond the hermetic space, suggest ways of psychological ‘escape’ through the realization of the moment’s uniqueness. 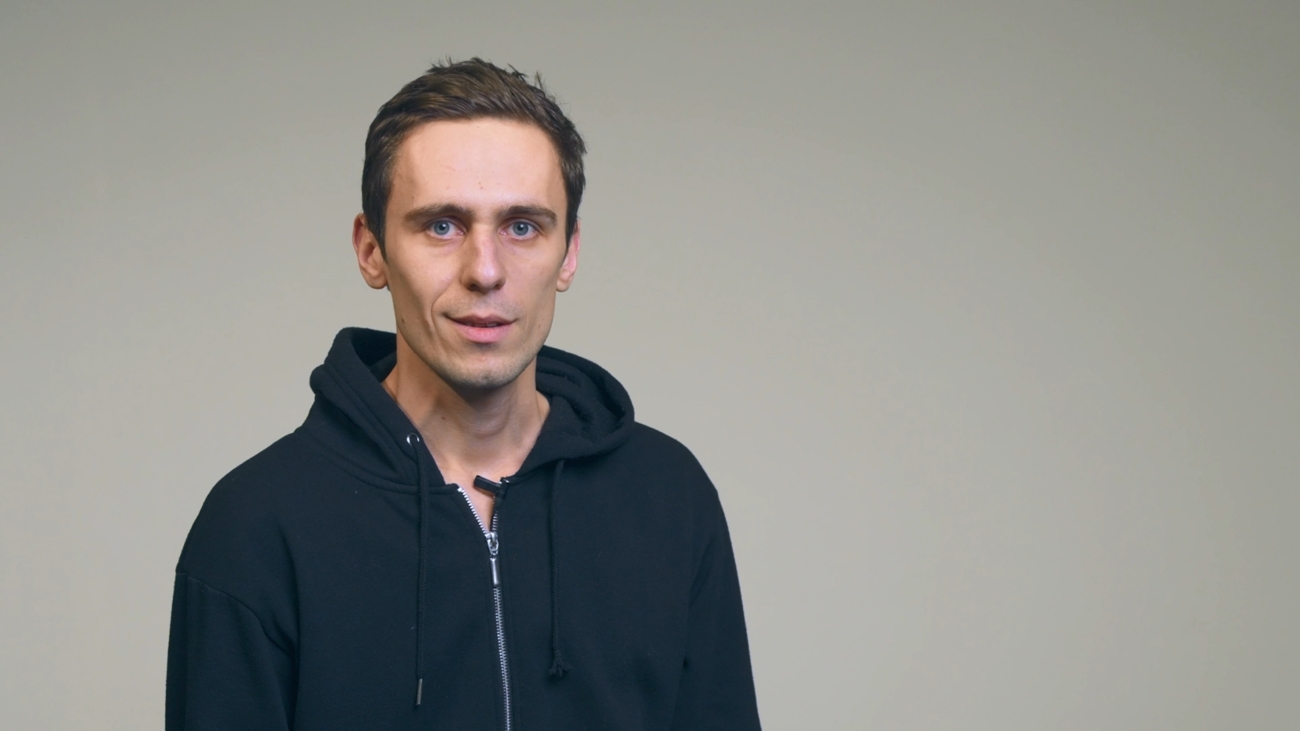 – “Mechanic ballet”, a show of the sculpture by Taras Popovich and the painting by Alyona Kuznetsova at the Bilyy Svit Center for Contemporary Art. Kiev, Ukraine

– “How do you see this color?”, A show of the sculpture by Taras Popovich and the painting by Alyona Kuznetsova at the MASLO art center. Khmelnytskyi, Ukraine

– L SERIES at the borders of the art party Glitch Friday 13 at the shopping gallery “Opera Passage”. Lviv, Ukraine (also in 2015 at the Fortechny Gallery “Bastion”. Ivano-Frankivsk, Ukraine)

– “Presence”, a display of the sculpture by Taras Popovich and the painting by Mykola Mudryk at the LNAM Gallery. Lviv, Ukraine

– 162.2, the project of reorganization of the small space with the vicarious mystery of the space of the group of automobile companies Aria Group, near the warehouse of the group 162. Lviv, Ukraine

– Festival “French Spring in Ukraine”, a competition for the most beautiful bust of Honore de Balzac among students-sculptors of the LNAM. Lviv, Ukraine

– A youth show of modern sculptures  dedicated to Emmanuel Miska birthday at the Lviv Palace of Artists. Lviv, Ukraine