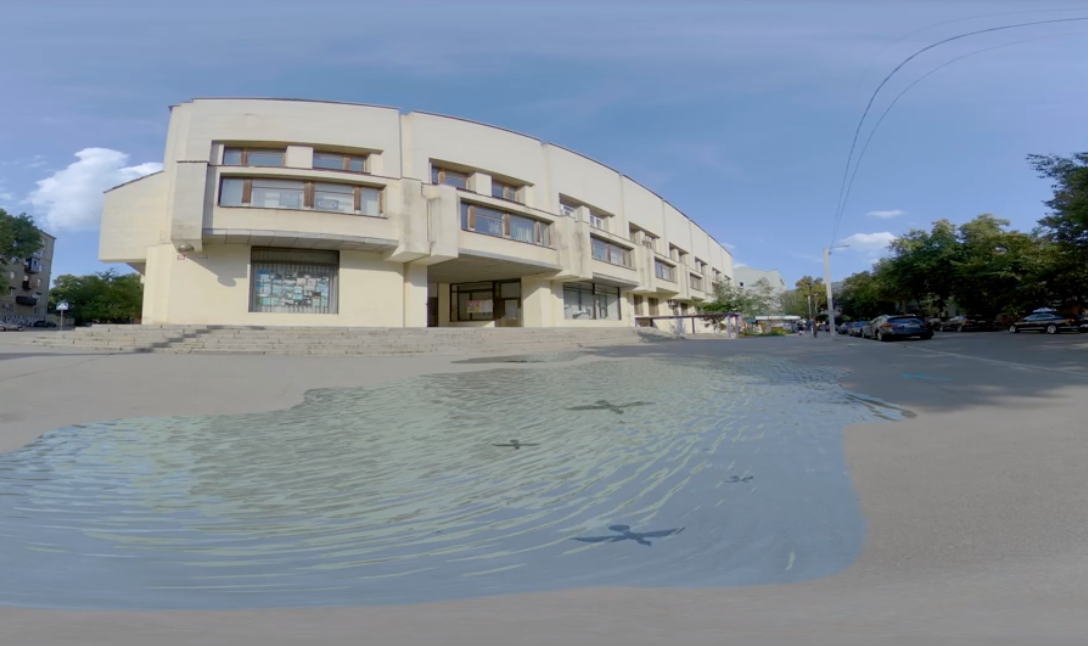 It’s a work of secrecy that complements our reality. Man gets used to the borders of his perception. The eyes only collect the material they need to exist. Space is measured by the capabilities of the body. Underground Flight is a movement of mysterious beings. Its direction and purpose are unknown. Its dimension is infinite and eternal. One can only look where it is going until the sense of reality falters. The viewer must look at this work and feel that there are other worlds besides his personal world.

At the academy, they teach artists, but the outside space does not give rise to any creative associations. Only the appearance of the Soviet building, which is decorated with dust-covered cardboard models in the windows. Future artists need a sense of secrecy because it is with them that they work in the future. 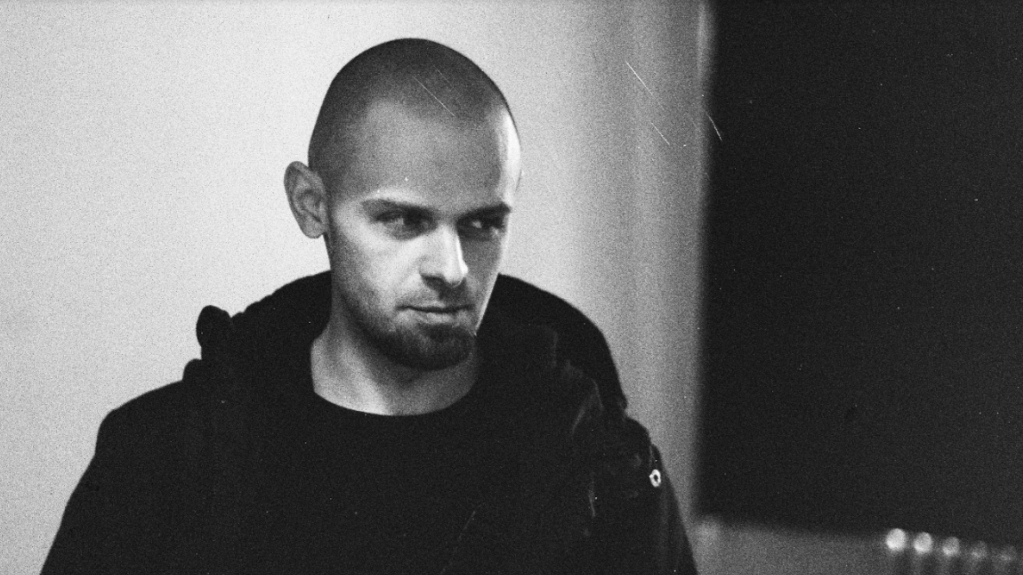 Date of birth: 1985
Place of residence: Kharkiv
More about the author Close down