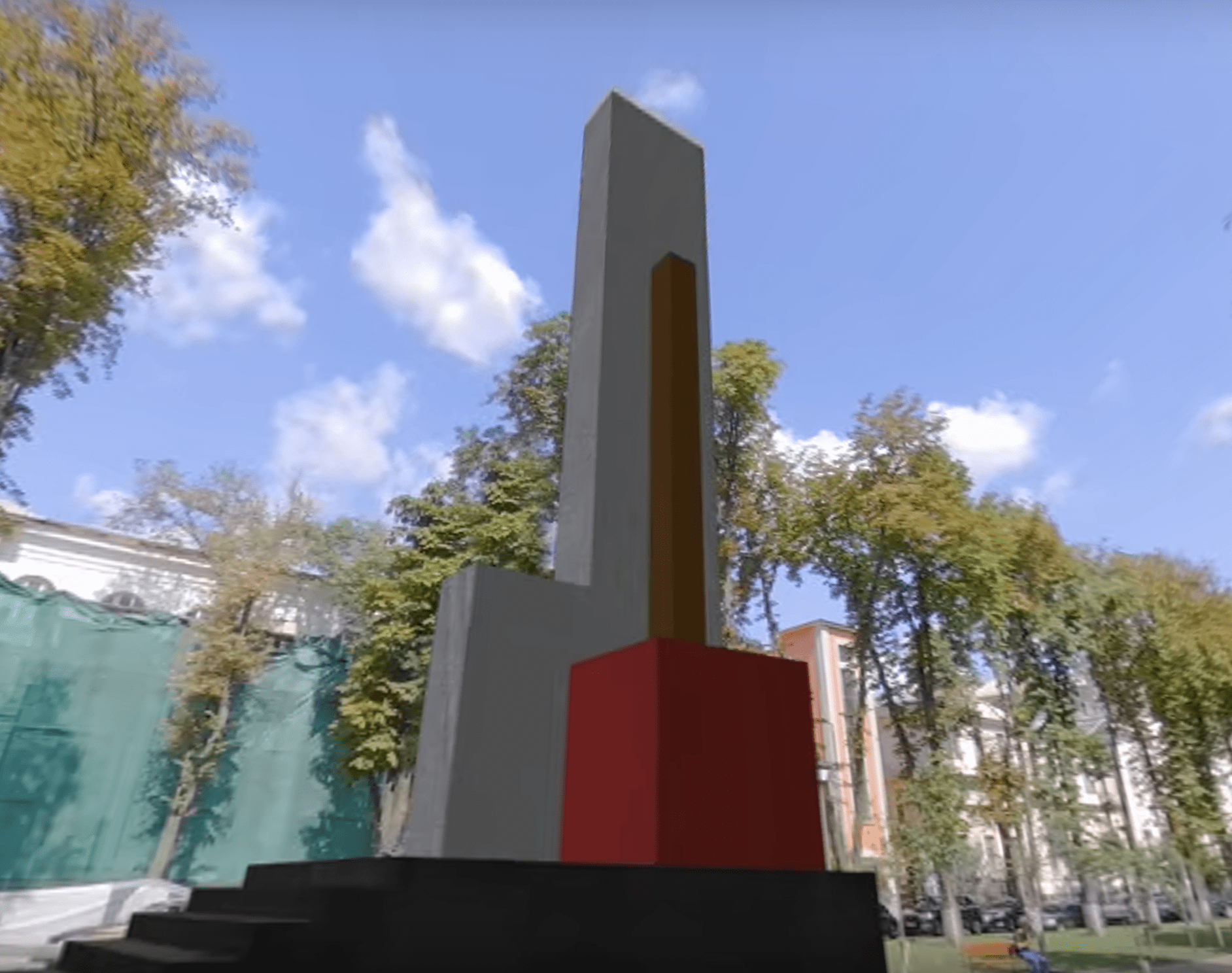 The idea of constructing three monuments, which were conceived by Vasyl Yermilov, almost a century after the creation of sketches and models demonstrates the complex relationship between the political context, the author’s intention and public order, as it was in the era of totalitarian “grand narratives”.

The Chairman of the Globe

The Chairman of the Globe in virtual space is a monument to the ideas of the Ukrainian avant-garde of the 1920s. This is a sculpture of an unrealized Vasyl Yermilov project. The work is a manifesto of the avant-garde, initially obliterated by the Stalin’s regime, subsequently neutralized within the framework of the unified definition of the Russian avant-garde, and then devoid of its own political content within the Ukrainian art historiography of the decommunization period.

The virtual monument The Chairman of the Globe, dedicated to Velimir Khlebnikov, is located on the territory of a psychiatric clinic, the famous Saburova Dacha, where Khlebnikov escaped from military conscription during the First World War. This gesture claims to overcome the stigma attached to patients in psychiatric institutions.

Installing the Lenin’s Era Monument in Majdan Svobody (literally: Freedom Square), a project in which Yermilov returned to the revolutionary ideals of the avant-garde in the early 1960s, aims to make the artistic, intellectual and political avant-garde a symbol and basis for the identity of the “first capital”.

Monument to the Three Russian Revolutions

Erecting the Monument to the Three Russian Revolutions in Kyiv on the site of the Pylyp Orlyk monument affirms the advantage of the avant-garde heritage over the post-Soviet pseudoclassical kitsch. The so-called three revolutions (according to Yermilov: the Decembrist uprising and the 1905 and 1917 revolutions) also included the Ukrainian territories of the Russian Empire, so the Yermilov monument is directly related to the history of Ukraine. 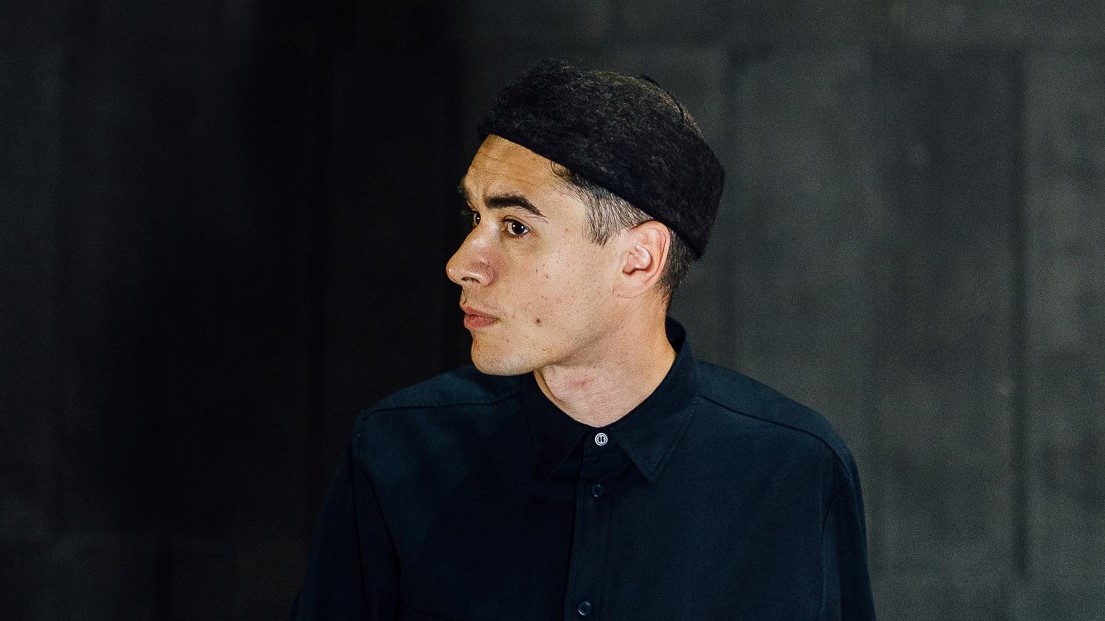 Photo: Nikita Kadan at the opening of his solo Project of Ruins exhibition at MUMOK in Vienna, caught by Sebastian Gansrigler