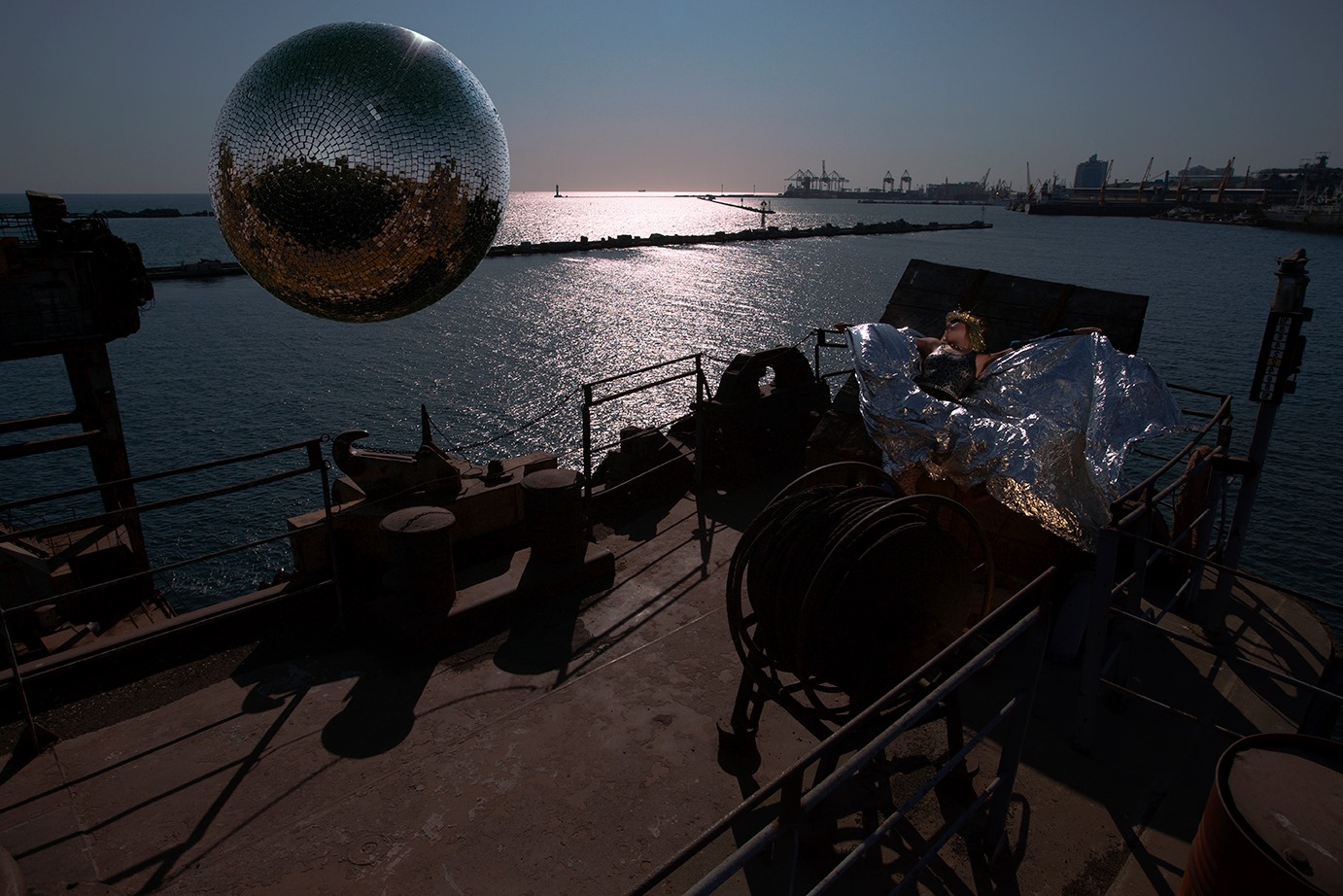 Aquatoria #5 from the Aquatoria series, 66х100 cm, digital printing on aluminium, plexiglass, 2020
About the artwork

The Gaze of the Sun: Aquatoria project 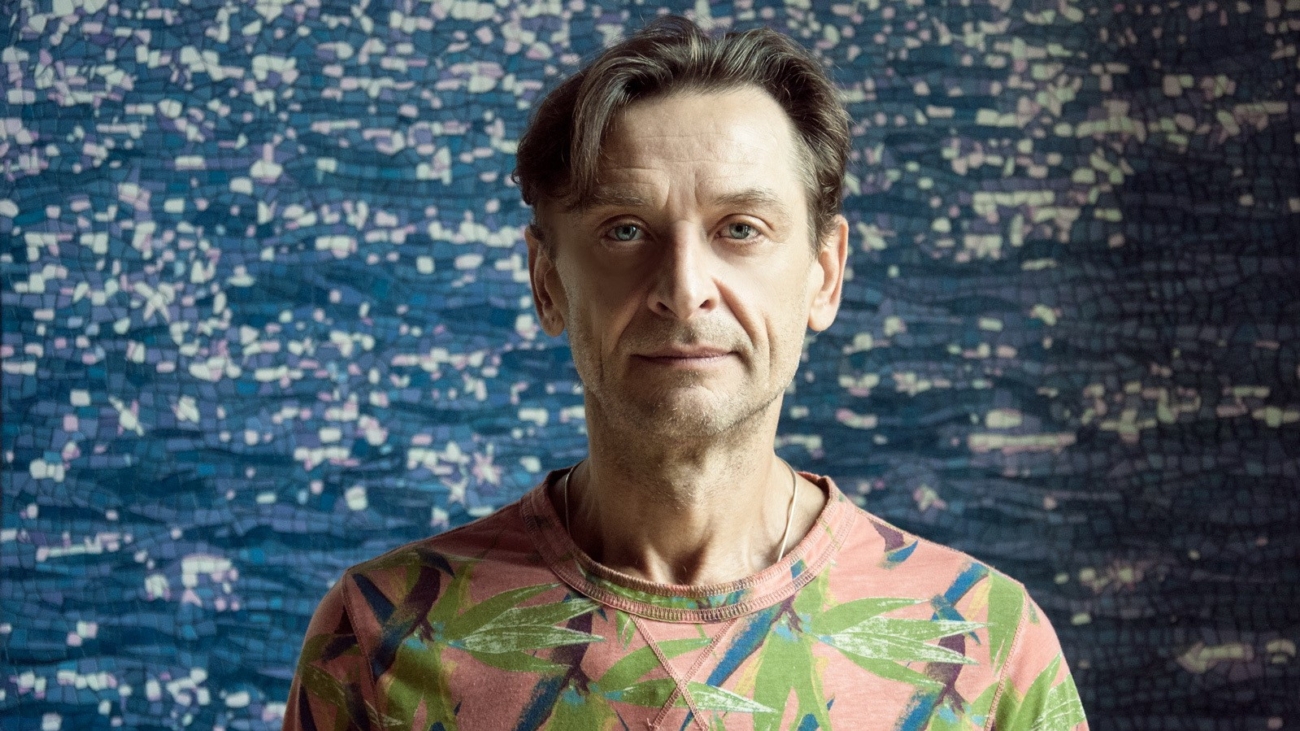 Anatoliy graduated from art school in Odesa. He took individual painting lessons. “I did not study painting in an institution of higher education, classically, like everyone else, with one master who passed his technique and knowledge to them. I had many masters. That’s why I have my own idea of ​​what art should be like”. In 1993-1994, he attended courses at Soros Center for Contemporary Arts in Moscow.

Anatoliy Gankevich began his professional artistic career in 1990 and later became one of the most prominent representatives of Ukrainian New Wave. As an artist, he became famous for creating paintings in a unique technique of mosaic imitation. Anatoliy has been directing for many years. He left a distinctive mark in the history of domestic video art.

1991 – creates the first video installation Purification. Presents at the exhibition of the same name (together with Oleg Migas) at Marat Guelman Gallery. Moscow, Russia

1992 – carries out the first painting project Communion. Presents at the exhibition of the same name (together with Oleg Migas) at the Central House of Artists (organizer: Marat Guelman Gallery). Moscow, Russia / at Odesa Fine Arts Museum. Odesa, Ukraine

From 1995 to 2005 he was engaged in directing cutscenes and music videos, as well as producing visual effects for film industry. The Gaze of the Sun trilogy, the first film of which was presented in 2020 at M17, is a return to cinema art after a break of more than 10 years.

– Past Noses at the art space of Mironova Foundation (Mironova Gallery). Kyiv, Ukraine

– Open Days, together with Oleg Migas, at New Space gallery. Odesa, Ukraine / at 1.0 Gallery. Moscow, Russia / at the opening of Soros Center for Contemporary Art in the National Art Museum of Ukraine. Kyiv, Ukraine

Anatoliy Gankevich’s works are in the collections of the National Art Museum of Ukraine (Kyiv), Odesa Fine Arts Museum, The State Russian Museum (St. Petersburg), in private and corporate collections in Europe and the United States. 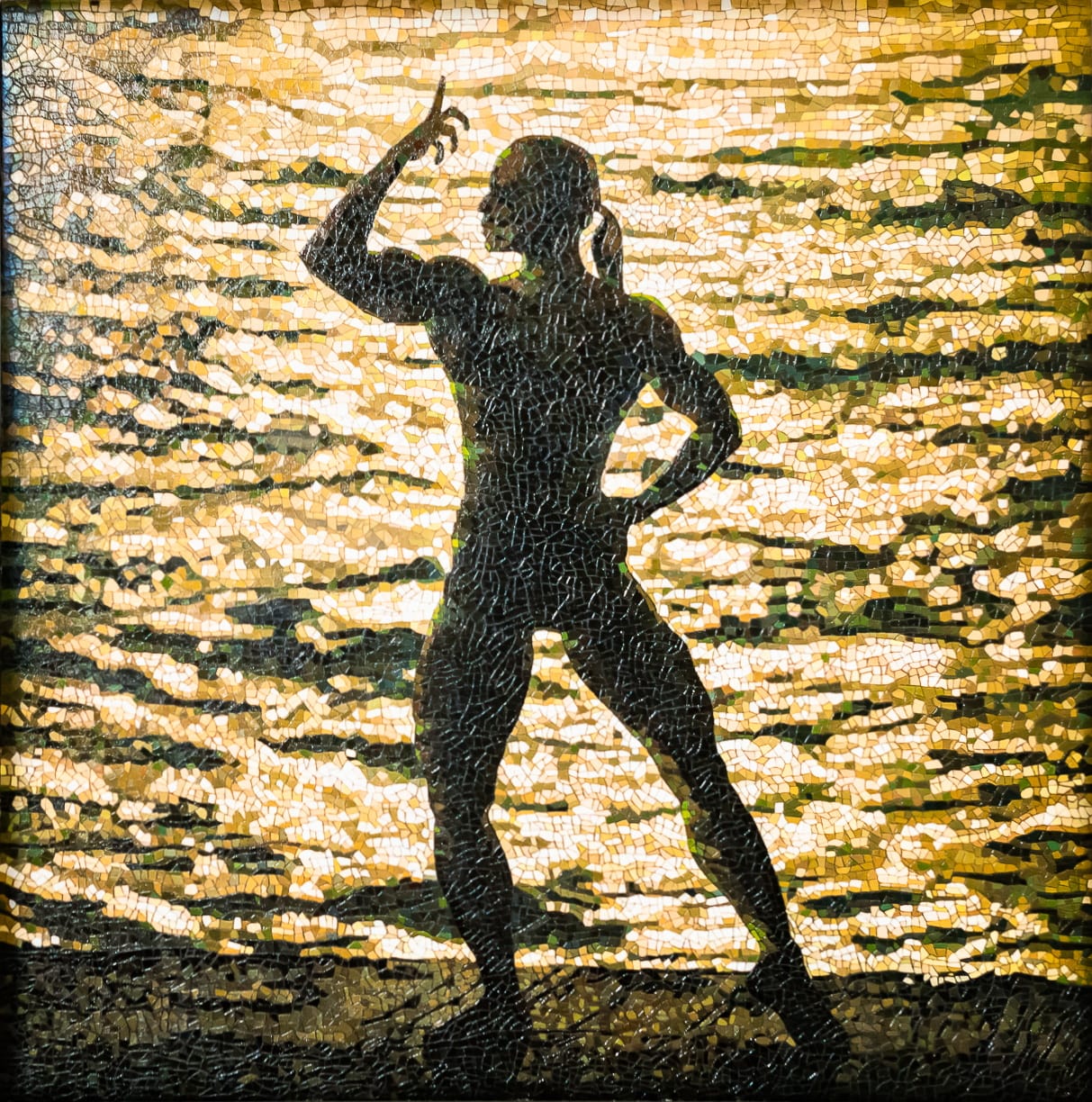 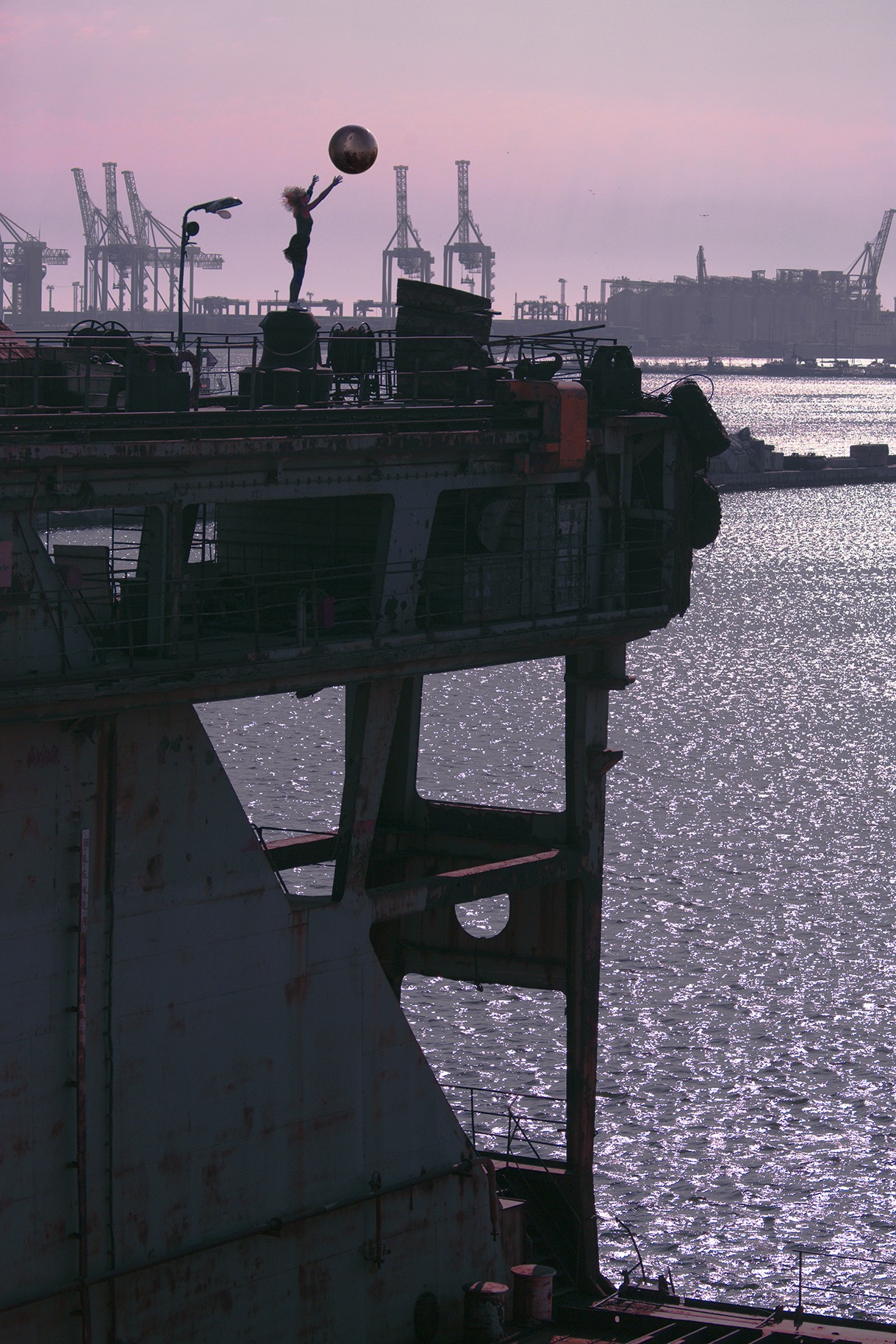 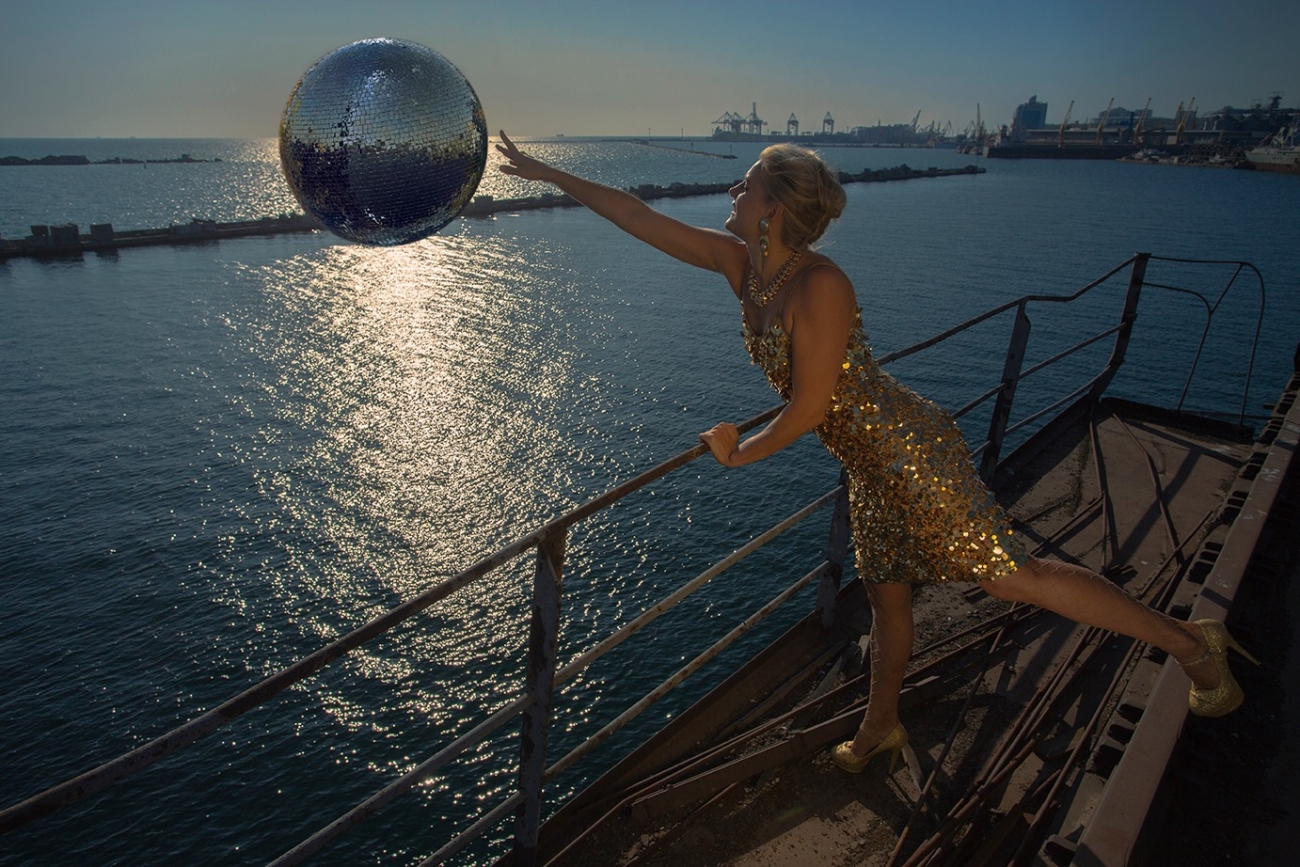 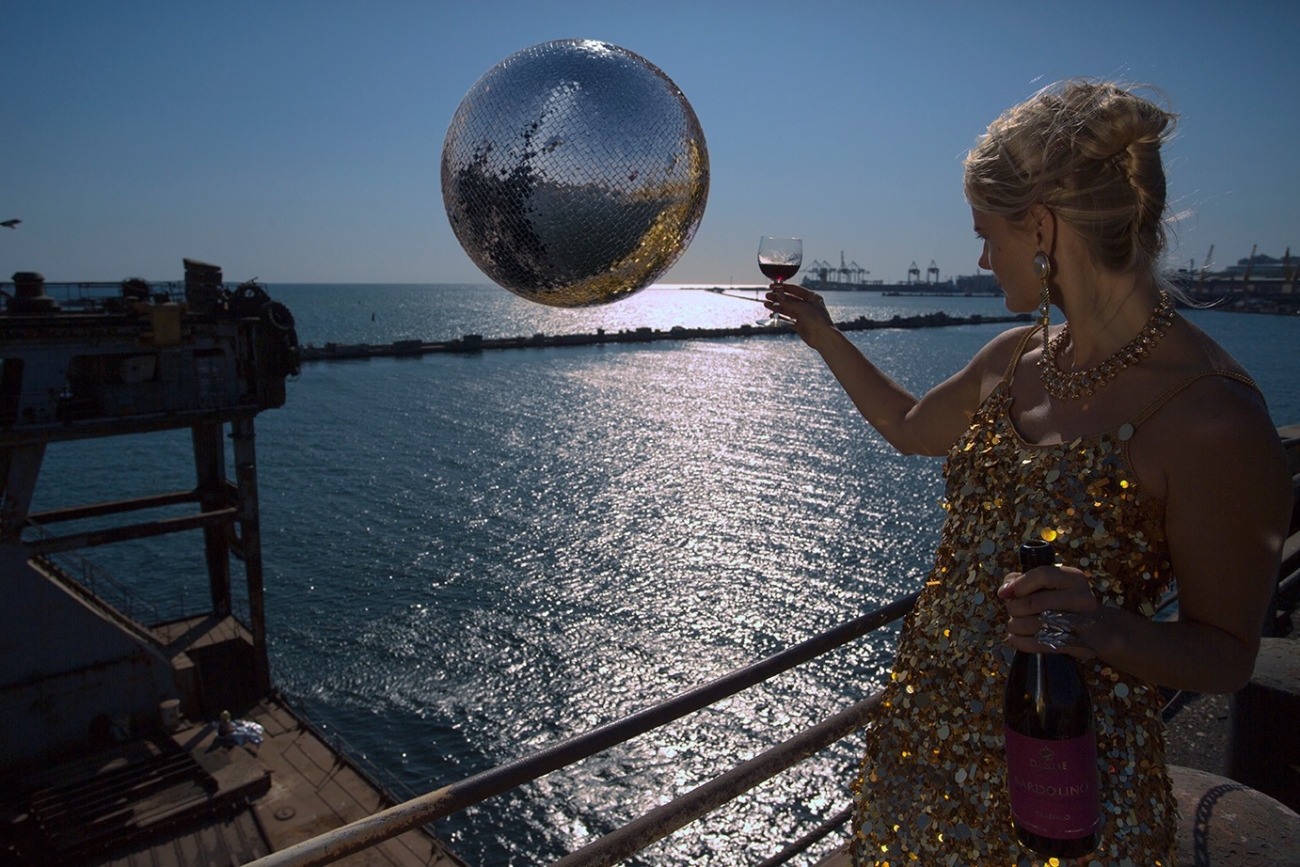 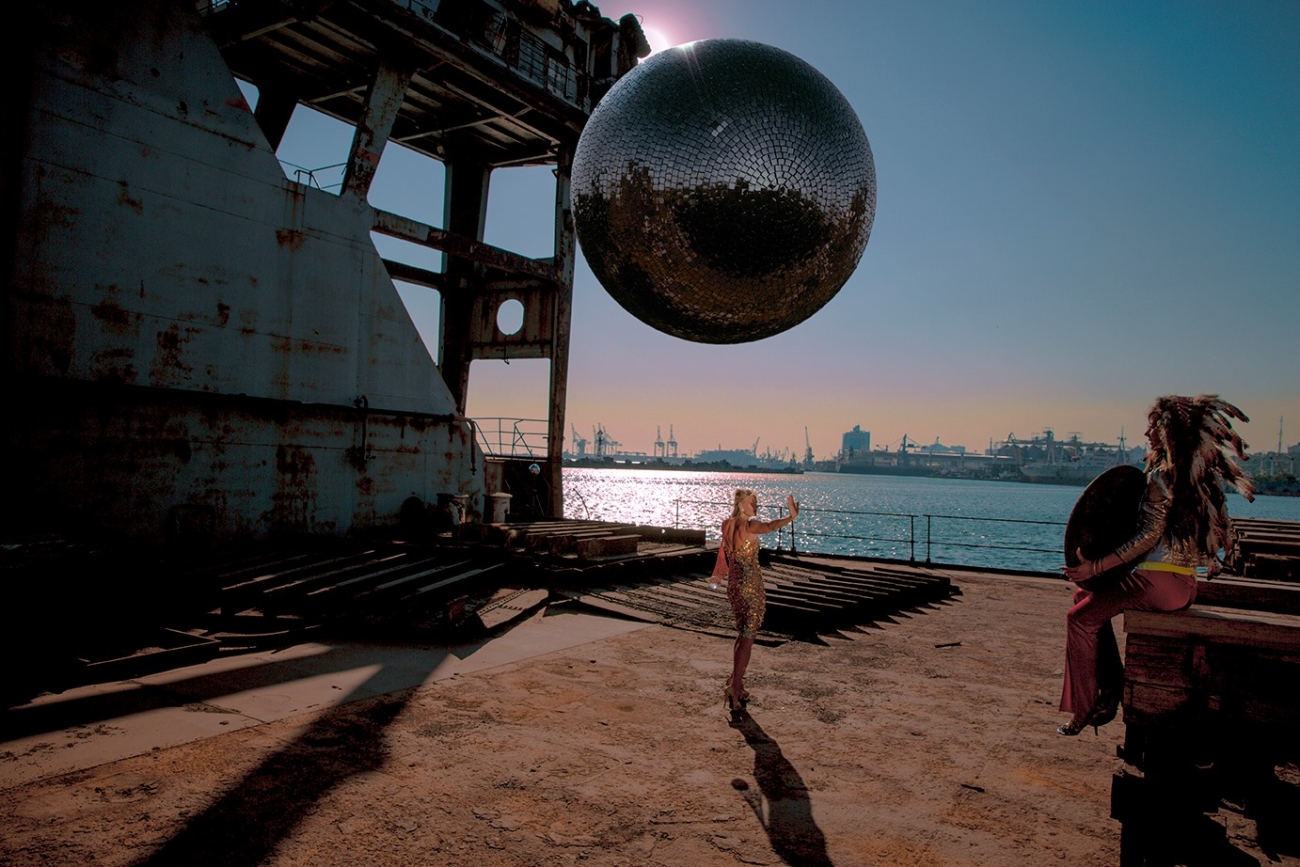 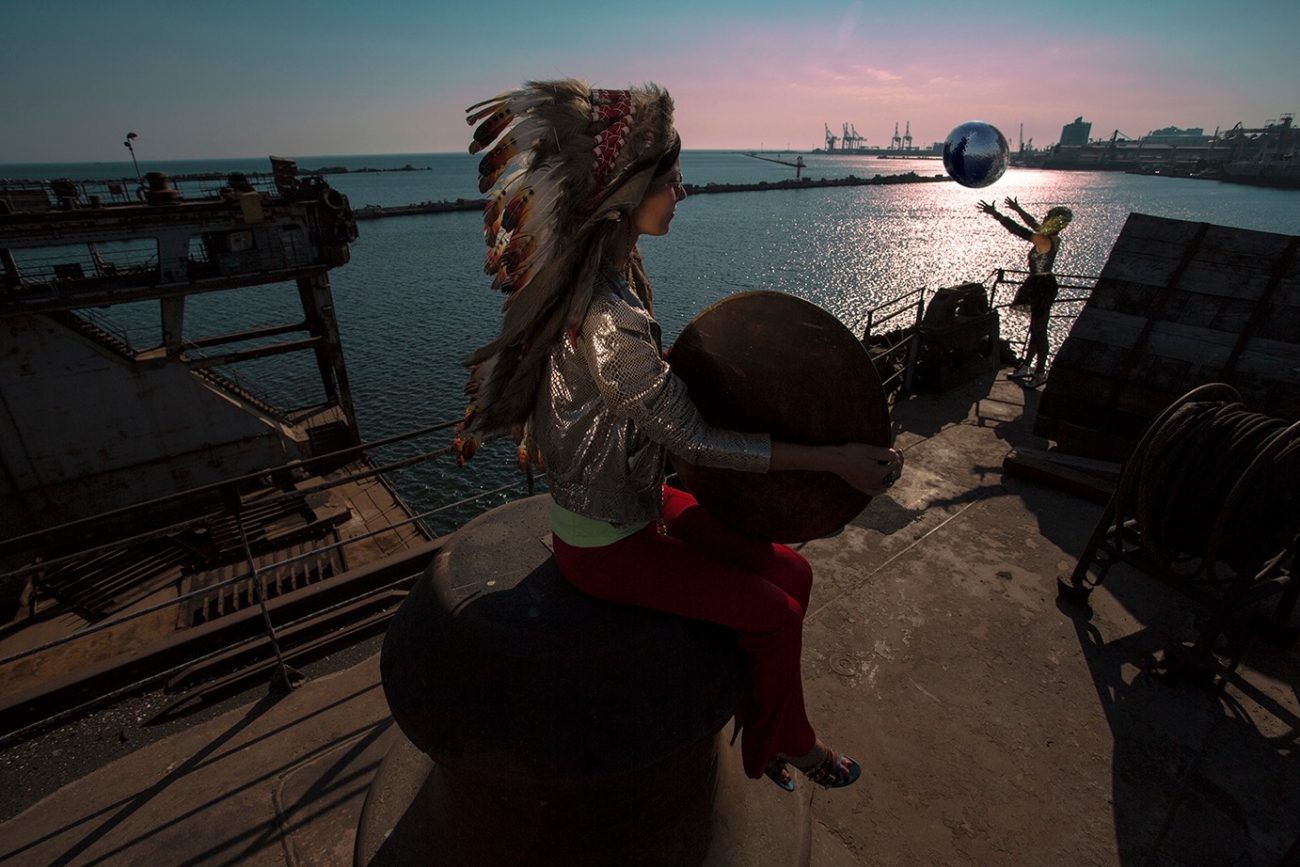 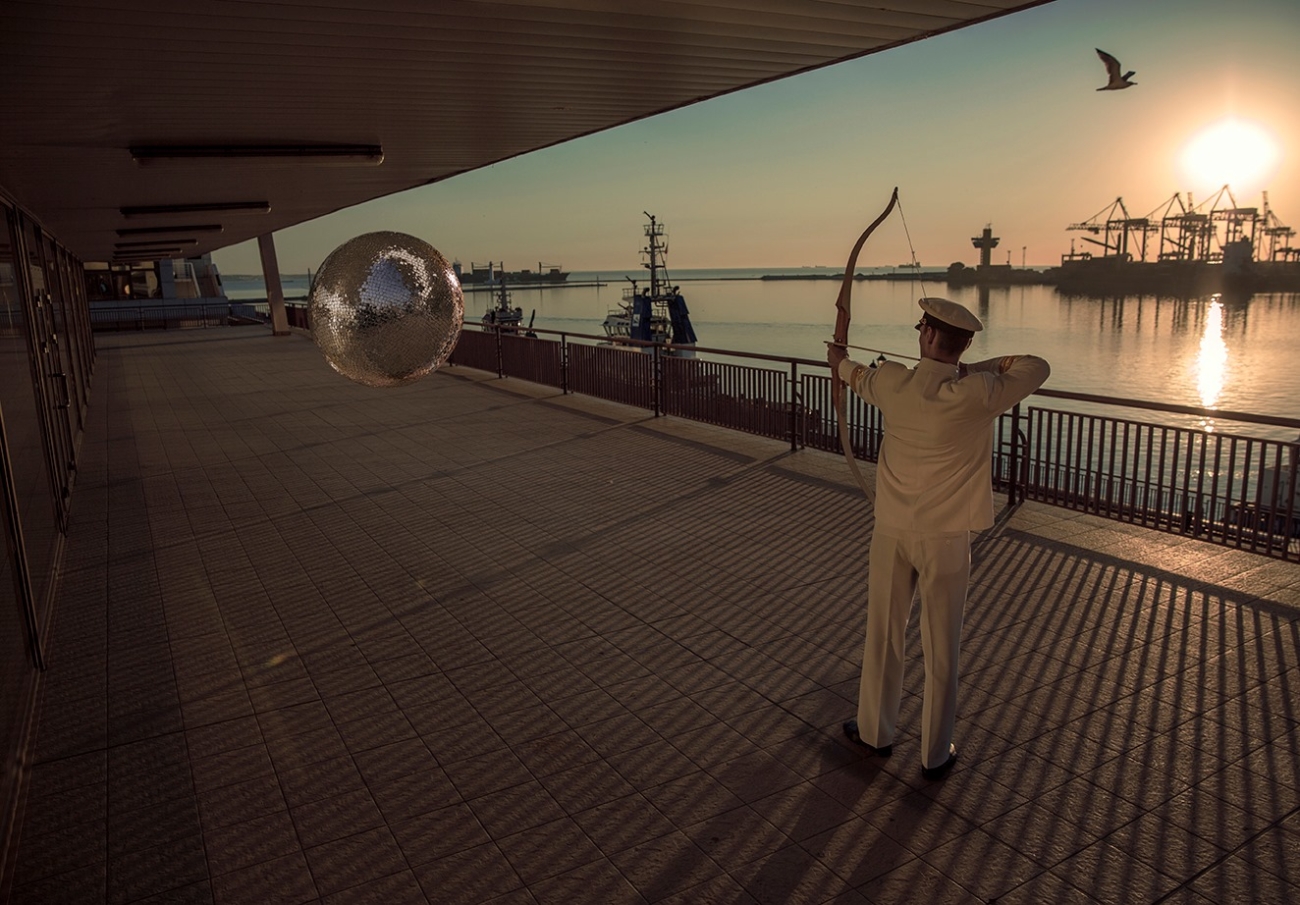 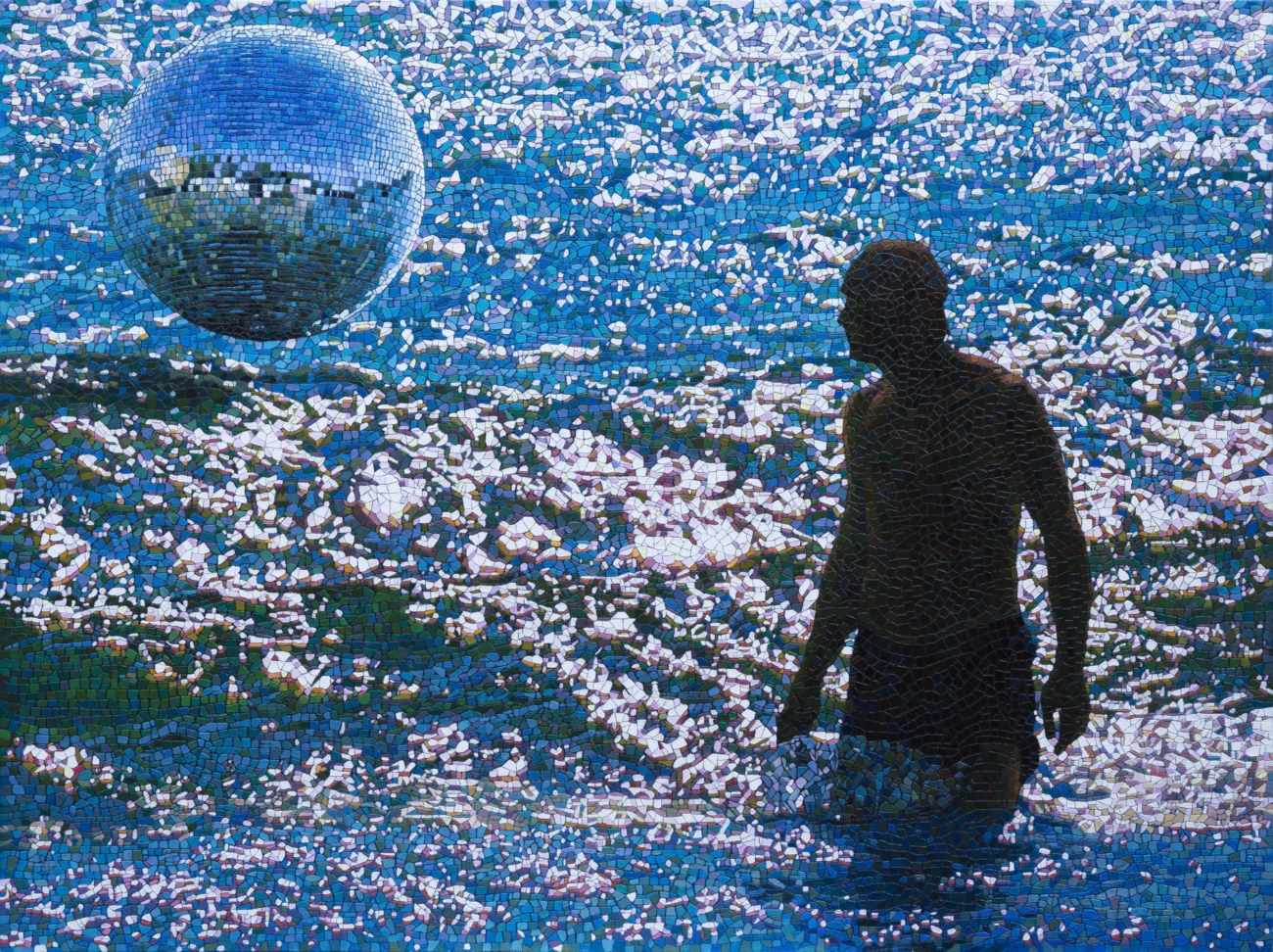