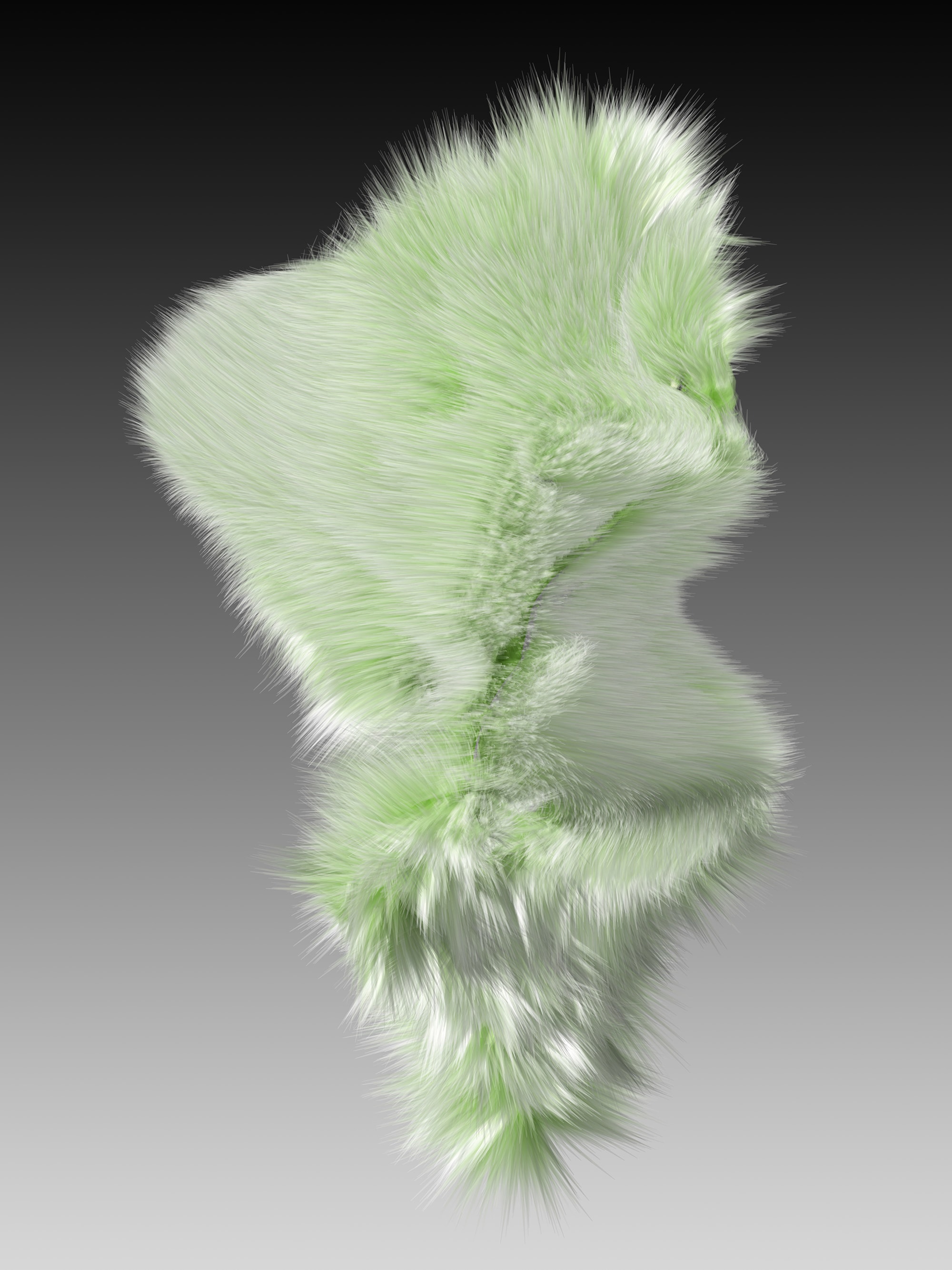 Melissa from the Computer Viruses series (2011-2015), computer animation, soundtrack
About the artwork

“The Melissa virus was a mass-mailing macro virus released on or around March 26, 1999. As it was not a standalone program, it was not classified as a worm. It targeted Microsoft Word and Outlook-based systems, and created considerable network traffic. The virus would infect computers via Email, the email being titled ‘Important Message From’, followed by the current username. Upon clicking the message, the body would read: ‘Here’s that document you asked for. Don’t show anyone else ;)’. Attached was a Word document titled list.doc containing a list of pornographic sites and accompanying logins for each. It would then mass-mail itself to the first 50 people in the user’s contact list and then disable multiple safeguard features on Microsoft Word and Microsoft Outlook.

“The project Computer Viruses by Stepan Ryabchenko is working with relevant issues for the 21st century, the ratio of the real and the virtual, exploring the specificity of their perception by the human mind. In today’s world, a computer virus is virtually a social unit, each of them has its own history and peculiar interaction with the system. Based on these facts, Stepan Ryabchenko renders the virtual nature of the virus, giving it a shape and an image. Thus, the limit between the figurative and the abstract is overcome, the viewer’s attention is transferred to the external image, the focus shifts from the sense of threat in the direction of aesthetic perception”. 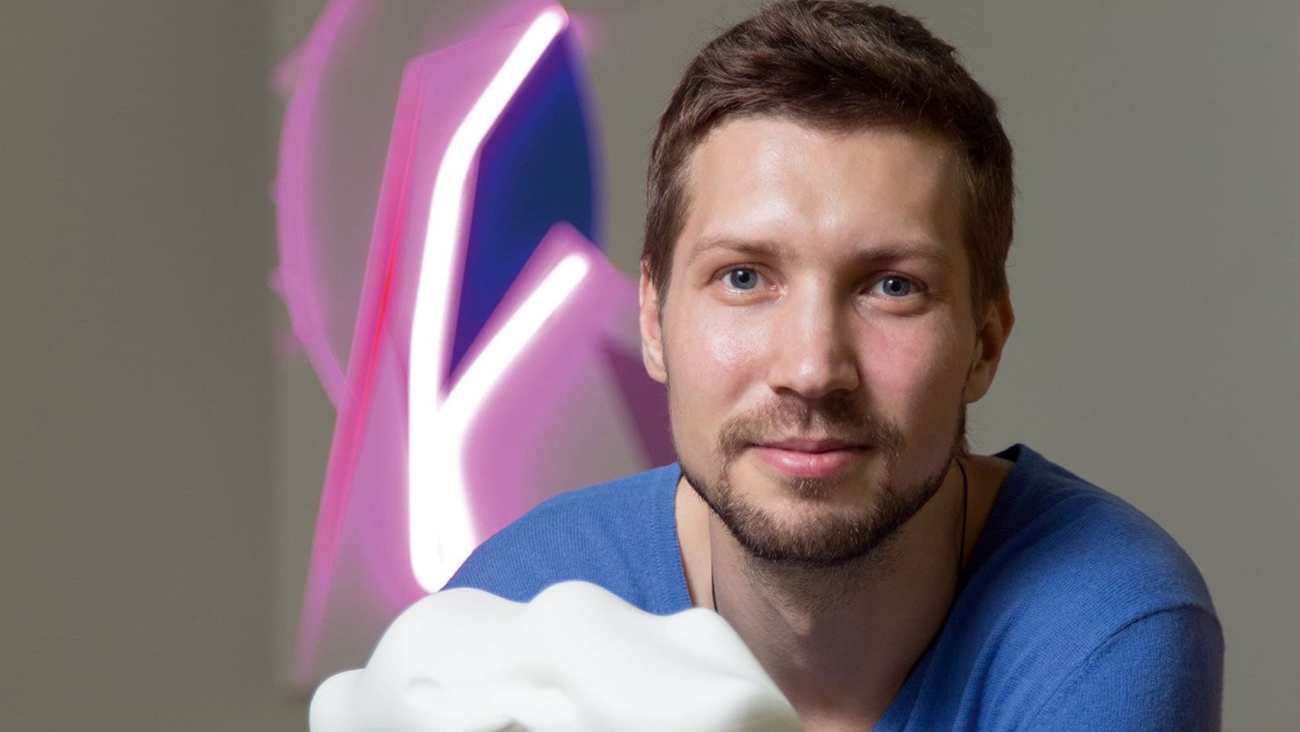 Date of birth: 1987
Place of residence: Odesa
More about the author Close down 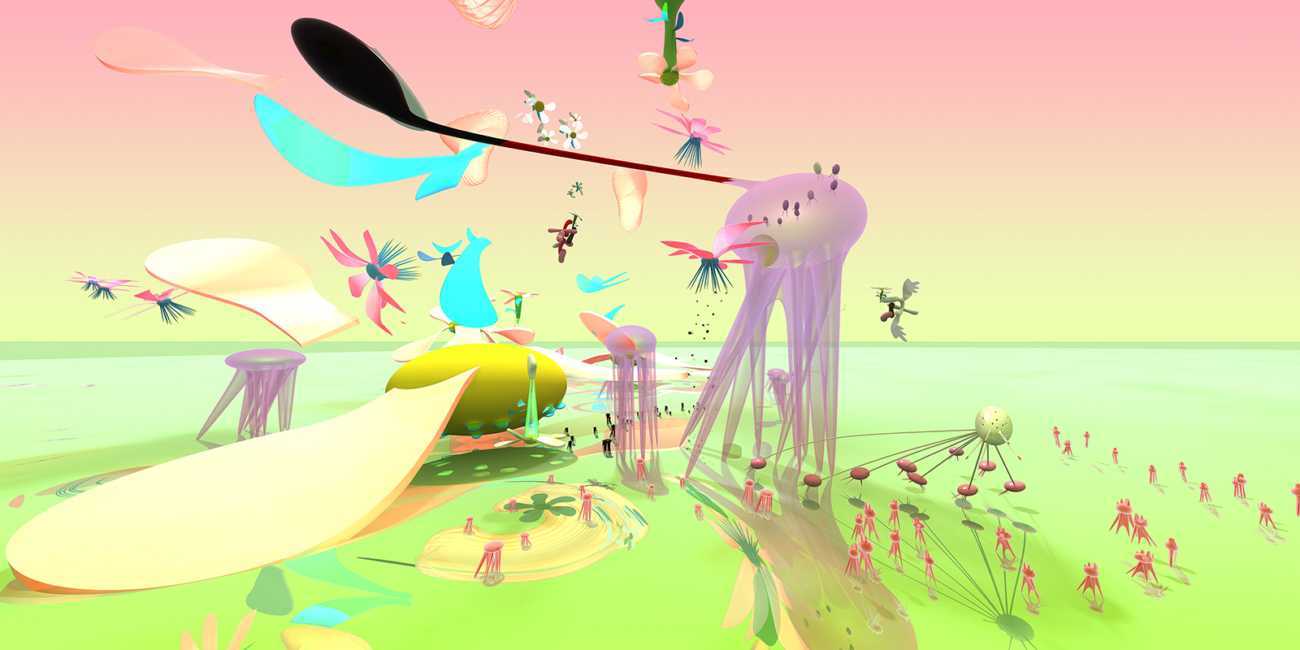 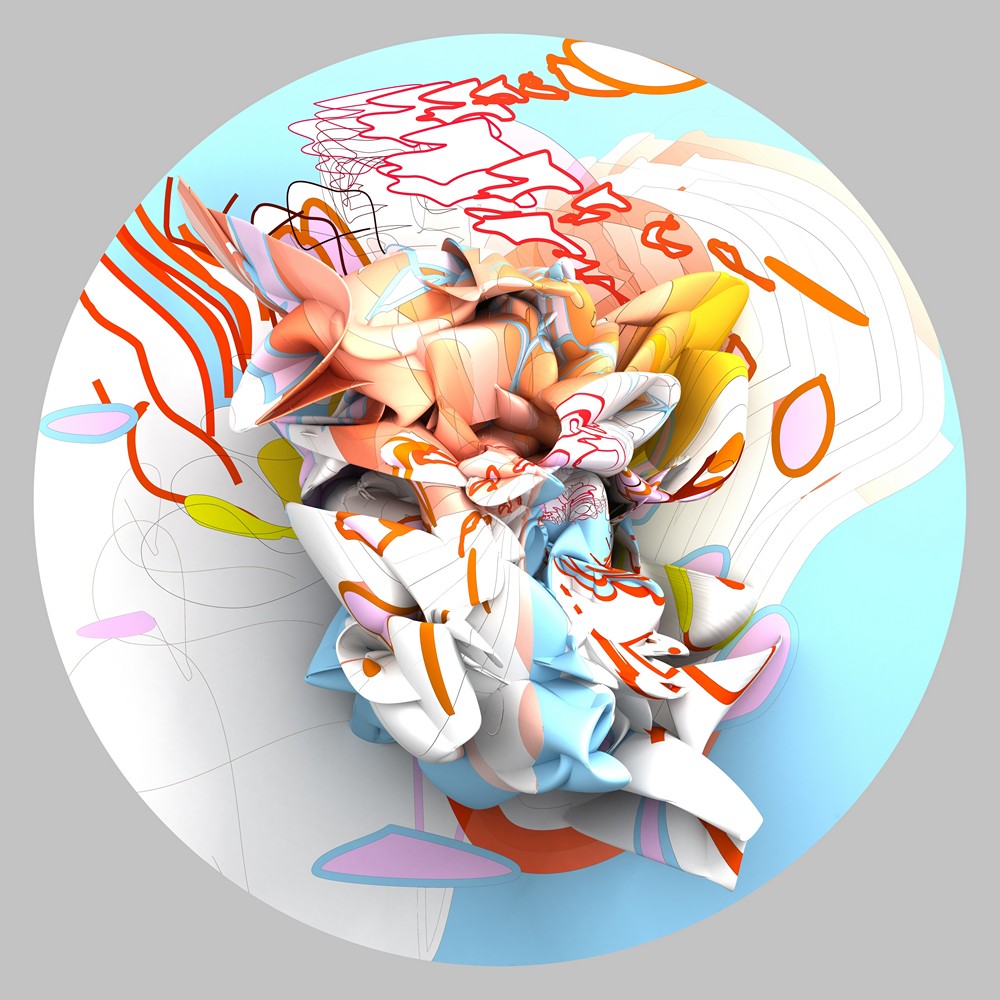 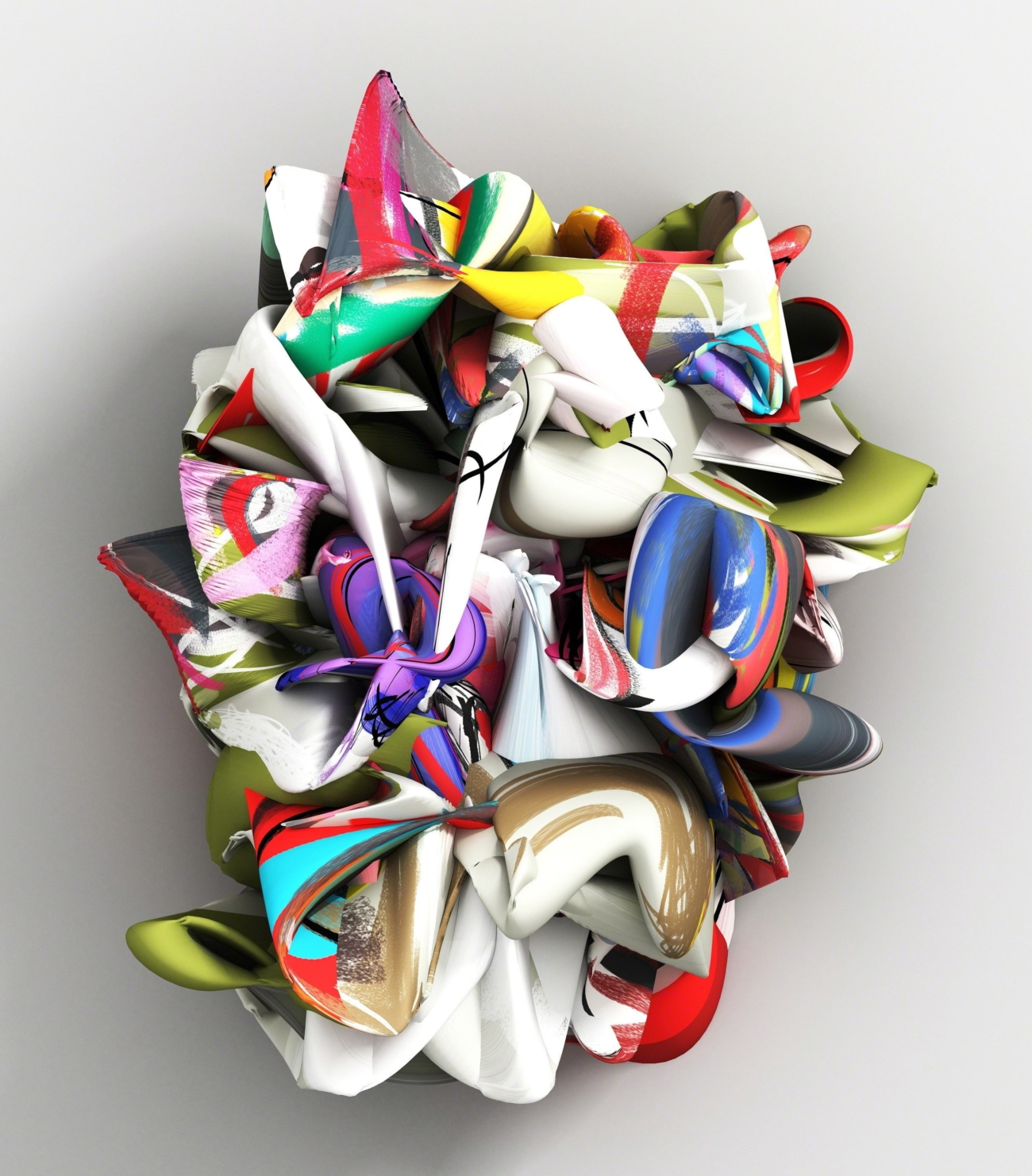 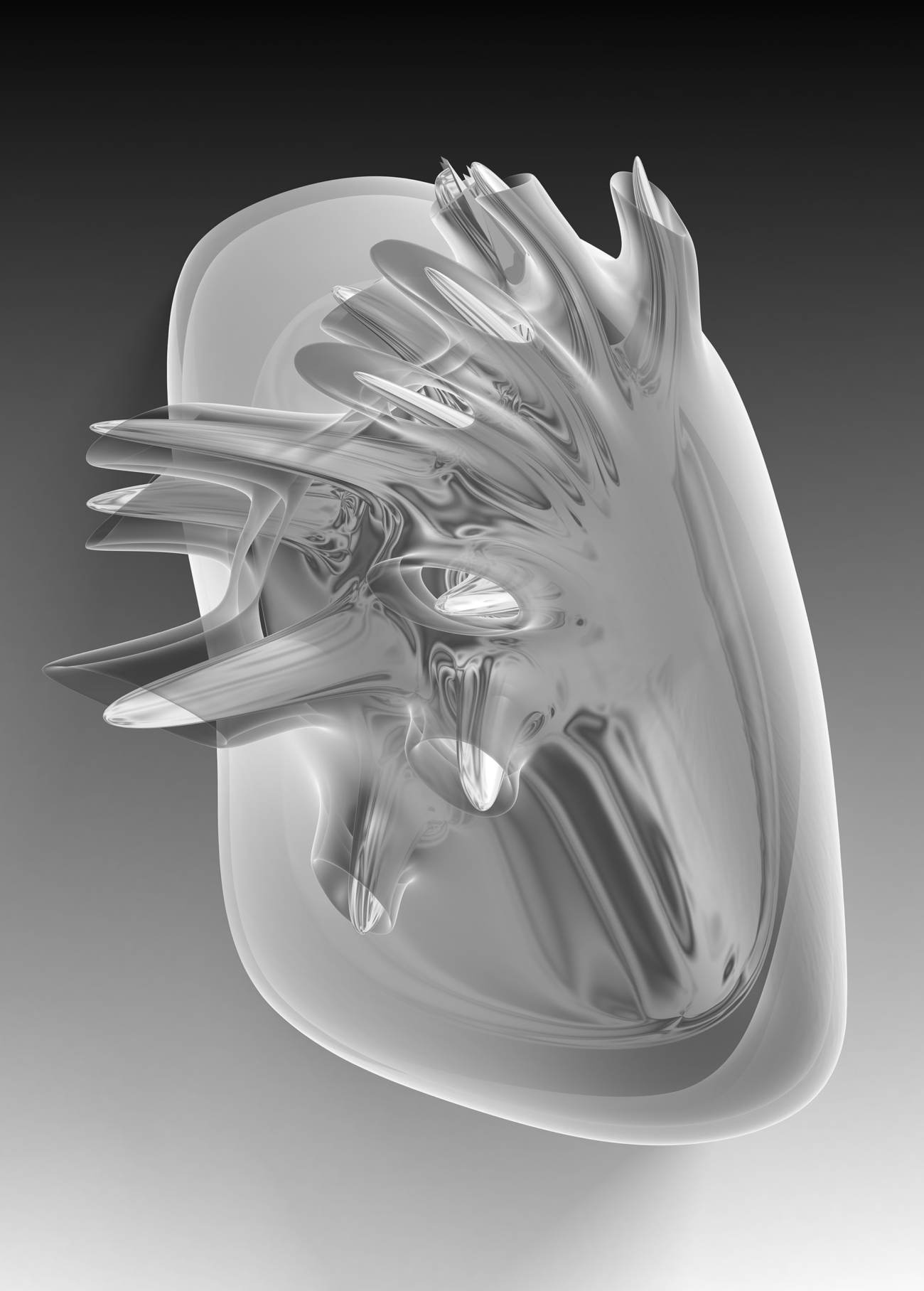 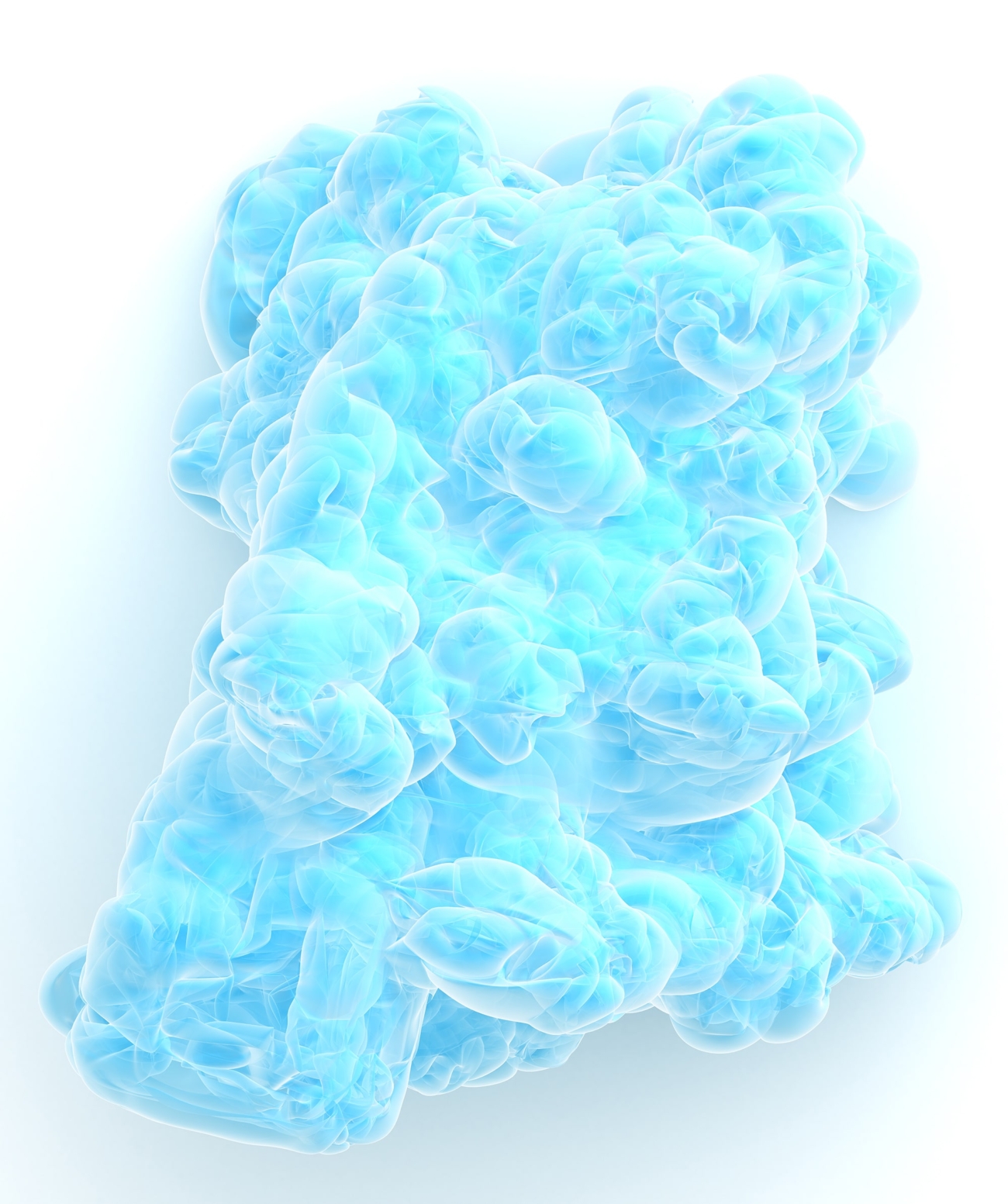