Yesterday, on February the 5th, a press conference took place at the UKRINFORM news agency about the upcoming premiere of Voices of Love project by Arsen Savadov at M17 CAC.

The film-reenactment, a reconstruction of Marilyn Monroe’s concert in Korea in 1954, which actions have now been transferred to the military bases of Donbas, is, according to the author, a mythological work. Savadov sought to create a statement that would be contrary to “art in the era of the entertainment industry”, and returned to his effective function. “We were able to deploy 5,000 soldiers and make them believe in our Dream – that artists are coming back and solving issues when guns are no longer able to solve them. That the formula ‘when guns bang, art is silent’ does not work”.

Arsen Savadov also stressed that this project is not a manipulation of genres of art. It is about the people. And, of course, about love. “The love I carried in both about the miners and the ‘Book of the Dead’ project is the love of a human”.

Also, the director of M17 CAC Natalia Shpytkovska and curator of the exhibition project Victoria Burlaka told details of the project in M17, and the film crew members – directors Serhiy Proskurnya and Oleksandr Stekolenko, cameraman Yaroslav Pilunskiy, performer of the role of Marilyn Monroe Andriy (EL) Kravchuk – told the stories about the workflow.

You can watch the live broadcast recording here: http://surl.li/ixr 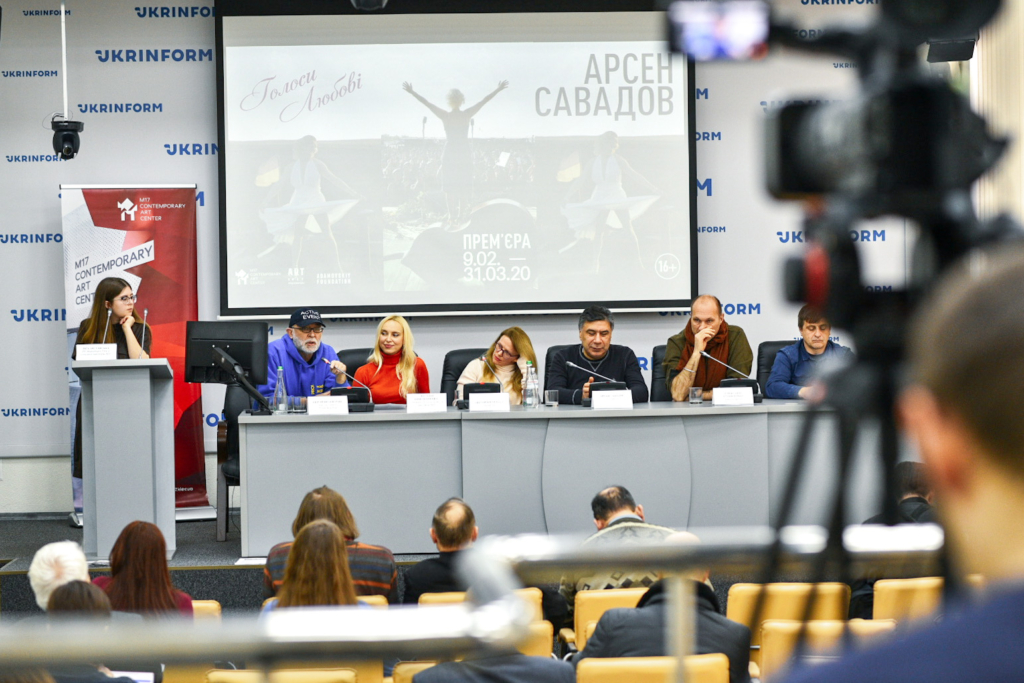 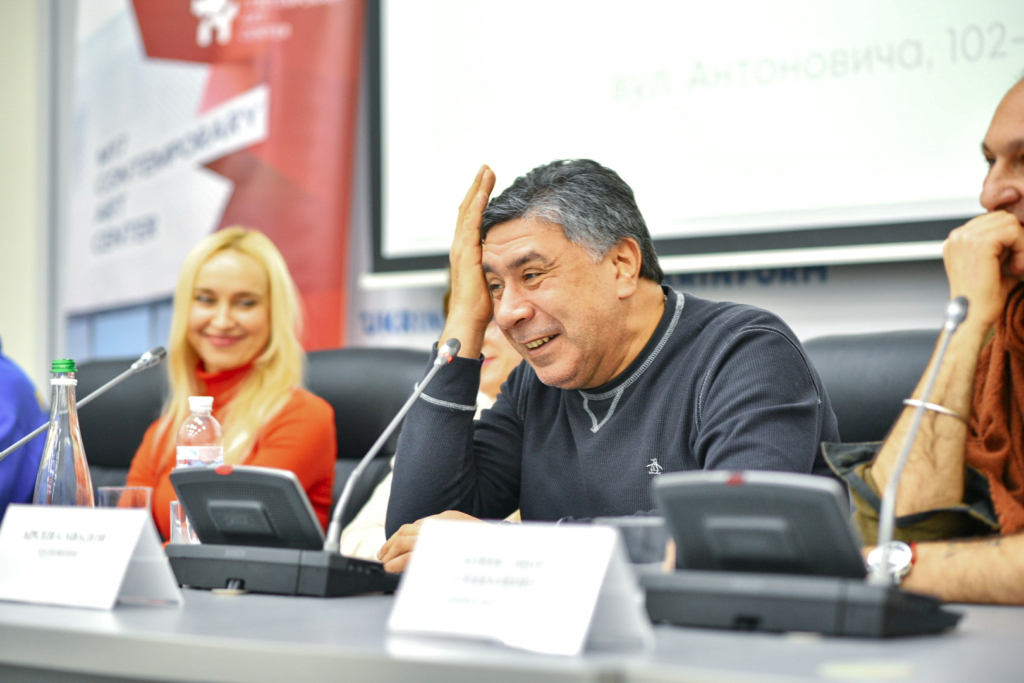 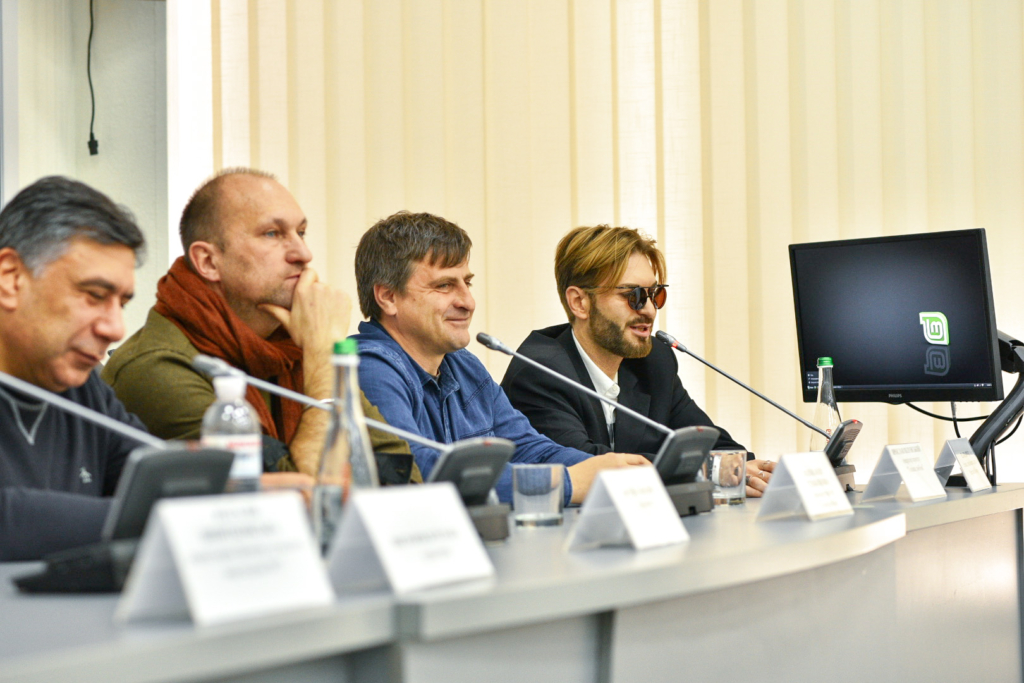 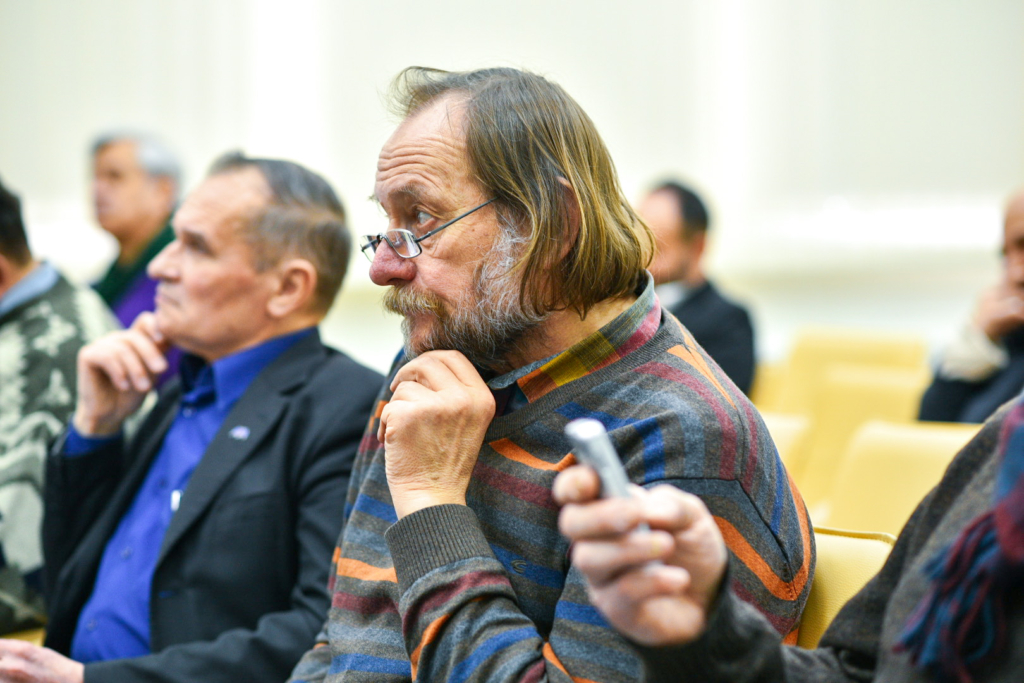 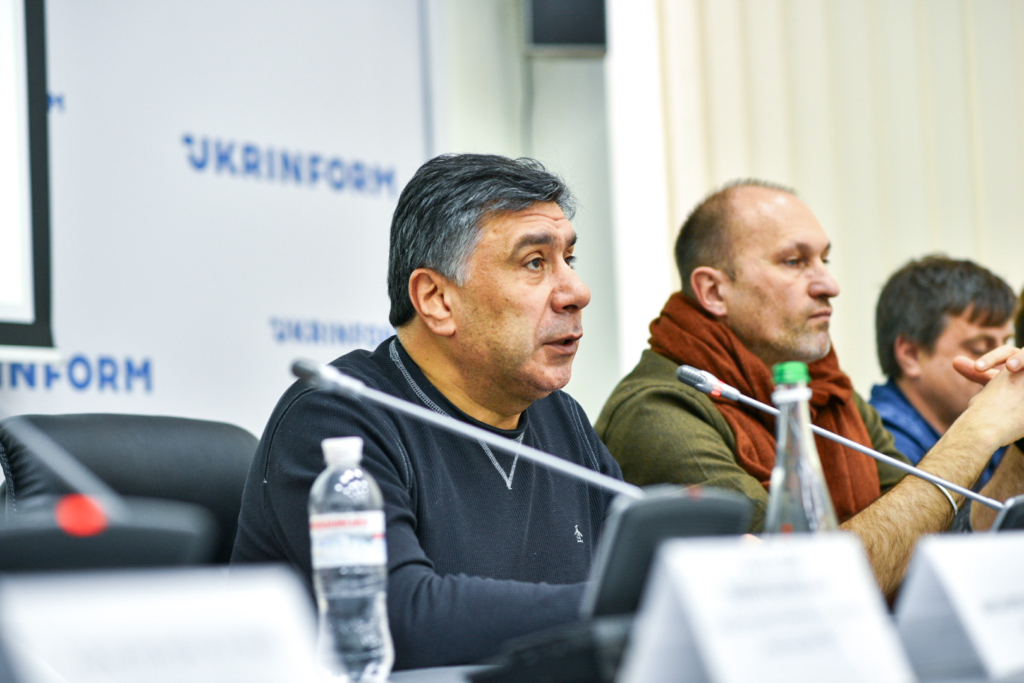 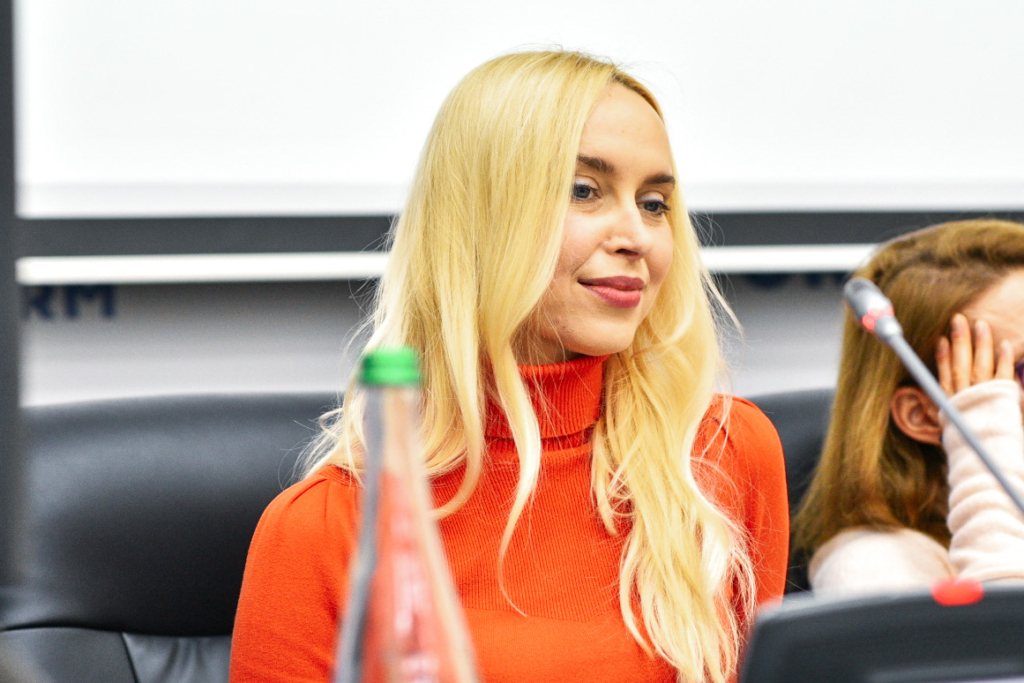 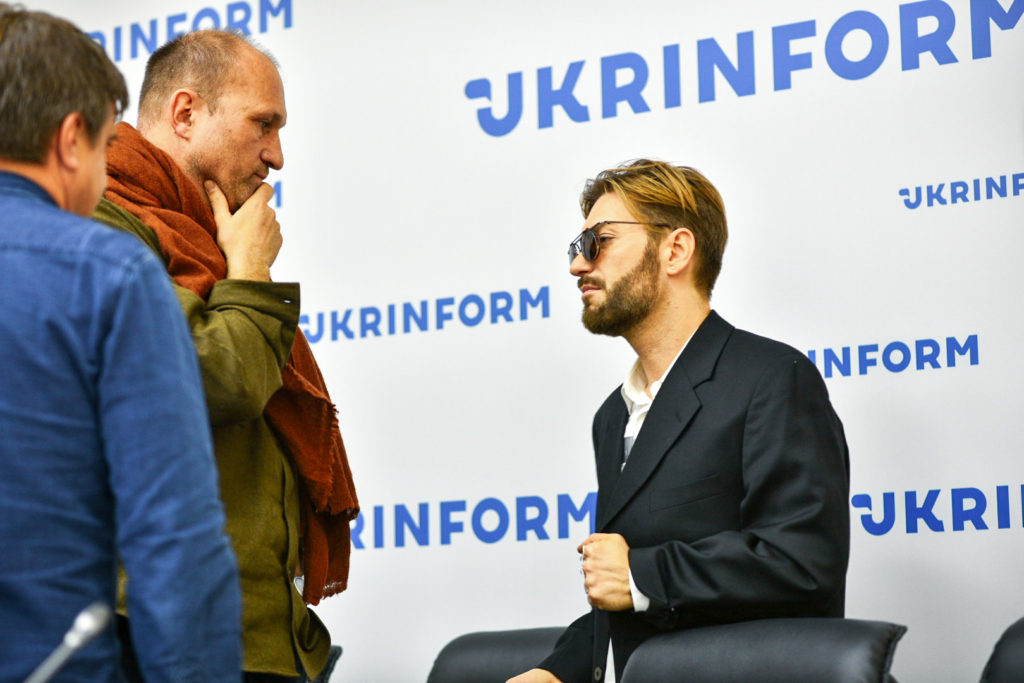 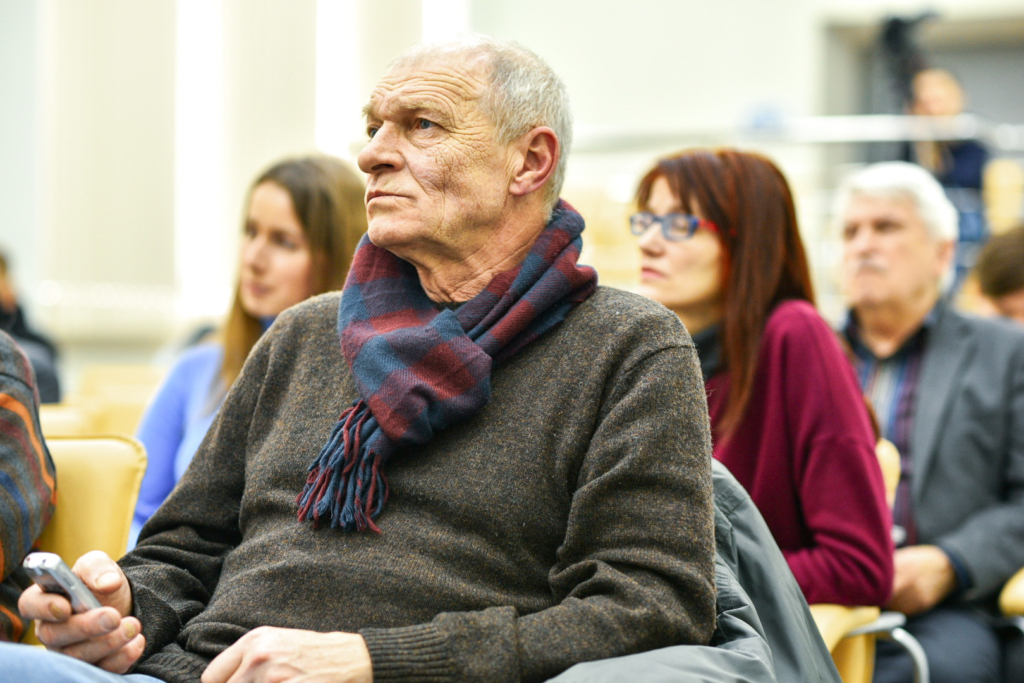 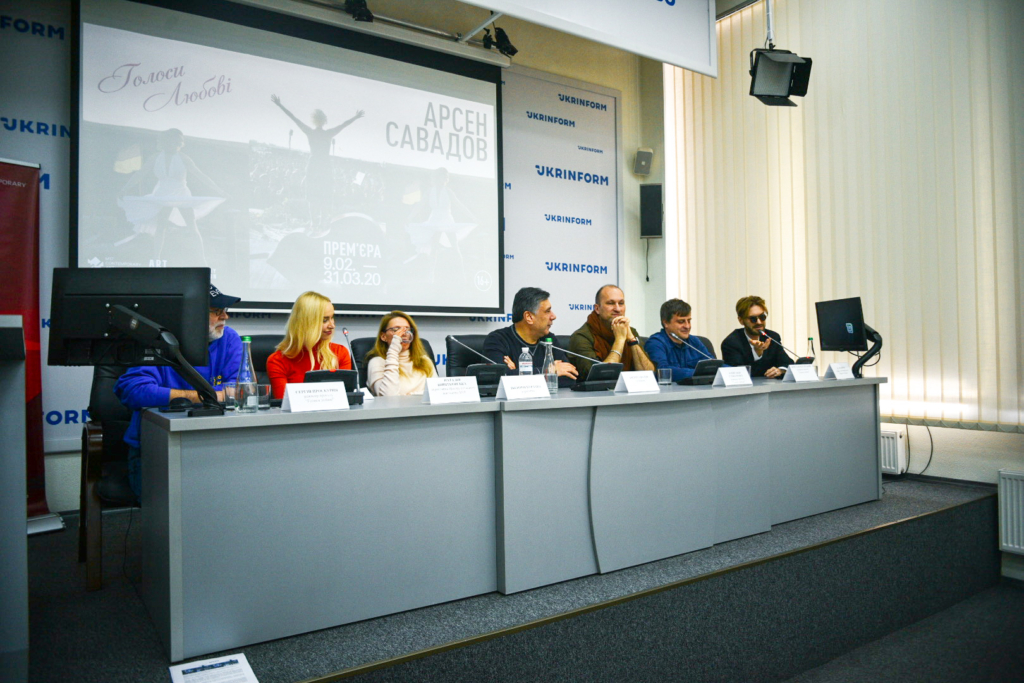 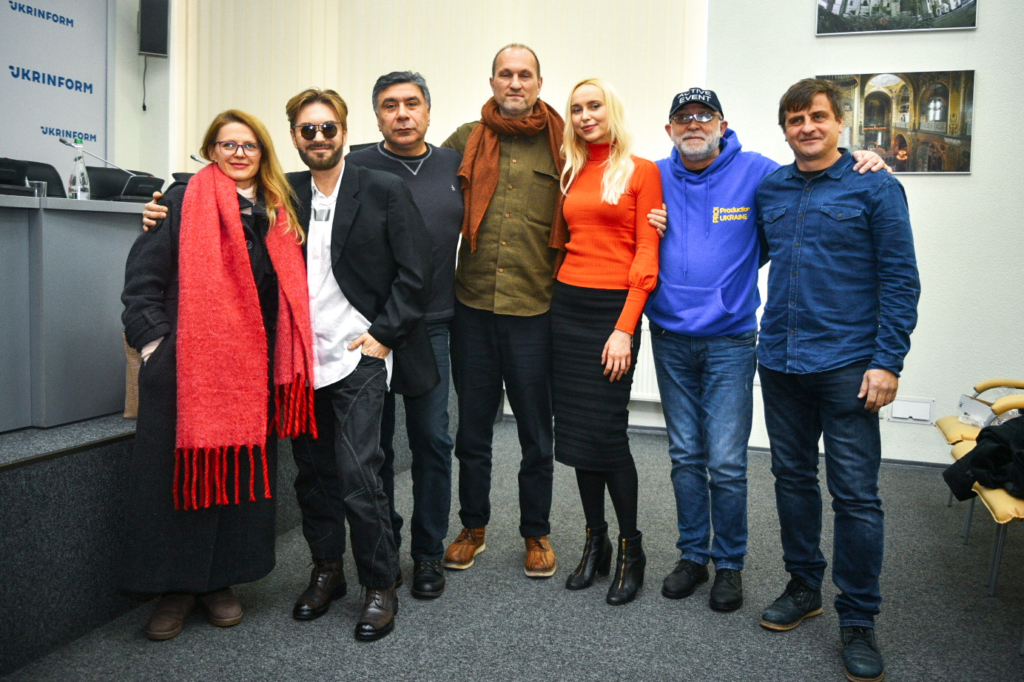